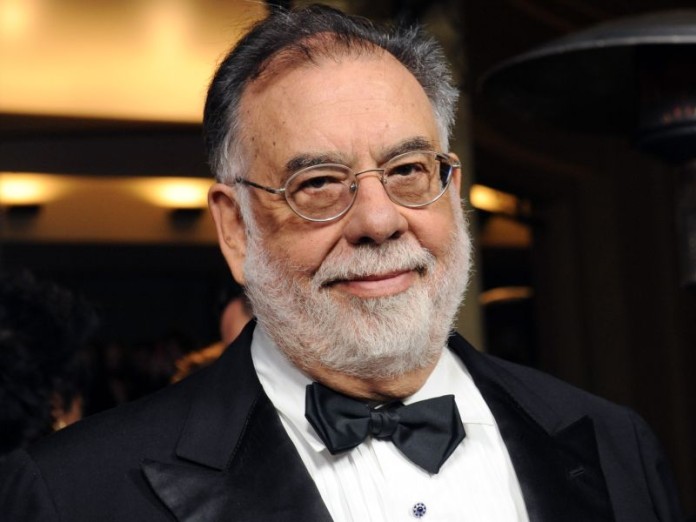 At Zoetrope.com, every story a member submits, they are required to review five other works, so that each person gets exposed to other writing which provides growing opportunities in addition to receiving feedback.

“When I was a kid, I remember looking in the locked gates of a movie studio which was across the street from the Junior High School I was attending,” Coppola said in a statement.

“I was wishing that I could get in and see what these mythical movie studios were. Years later I actually bought that studio, and I went to that Junior High School and I talked about it to the students and I said ‘Alright kids, let’s go’. I took them across the street and right in through the studio gates,” he added.

“And that’s what I was trying to do with this site — let everyone have access to a movie studio or set a new context of creative community for people interested in cinema, music, acting, art, graphics, photography, songwriting, and so on.”

Stories published in the magazine have won National Magazine Awards for fiction, in 2001, 2012 and 2016.