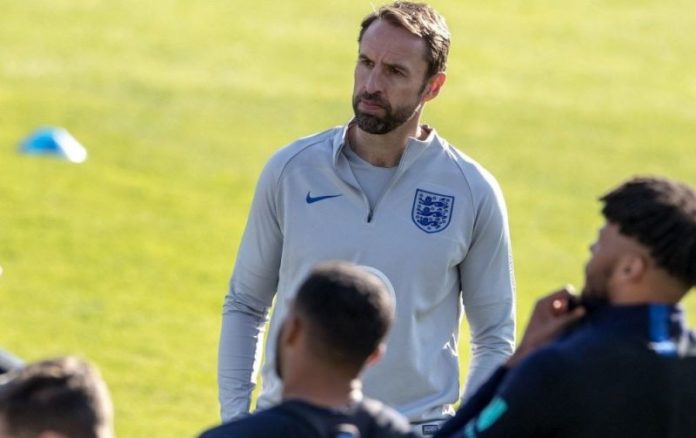 Ahead of the last two matches for the 2020 Euro qualifiers, this month, England head coach Gareth Southgate has announced his 27-man squad for the games.

It has been understood via Fresh football that Liverpool midfielder Alex Oxlade-Chamberlain has been recalled to the team, after being omitted in the October squad, and Chelsea attacker Callum Hudson-Odoi has also been included in the team since his Achilles injury he succumbed to last season.

The game against Montenegro will be England’s 1000th senior men’s international game and in high regards to that, the players will be expected to celebrate that feat by putting on a shit with their very own unique legacy number, to represent individual position among the 1244 players that have played for the country in the past 147 years.

The Three Lions were unable to secure themselves a spot in the qualification round back in October, when they suffered a 2-1 defeat at the hands of Czech Republic, however, a draw or a win against Montenegro is more than enough to push them to qualify for Euro 2020 in November 14.

And should Kosovo fail to find a win against the Czech Republic that same day, the Three Lions will be joining Belgium, Poland, Ukraine, Spain, Italy and Russia at the final tournament, with no regard to what they play against Montenegro.

The Euro 2020 group stage draw was announced to be hosted in Bucharest, Romania on the 30th of November, before the full number of the competing countries is known. As popularly known, the first 20 nations will be the qualifying group winners and runners-up, and the last four to have a play-off in March before or after the winner has been decided.

When the Three Lions finally acquires a qualification, they will immediately be transferred to the Group D at Euro 2020, mostly due to how organized and unique the tournament is. Plus, ahead of the clash this month you can check out the list of betting sites you should get great odds from.

Here will be a list of the 27-man England squad picked out by head coach Gareth Southgate for the 2020 Euro 2020 qualifiers.