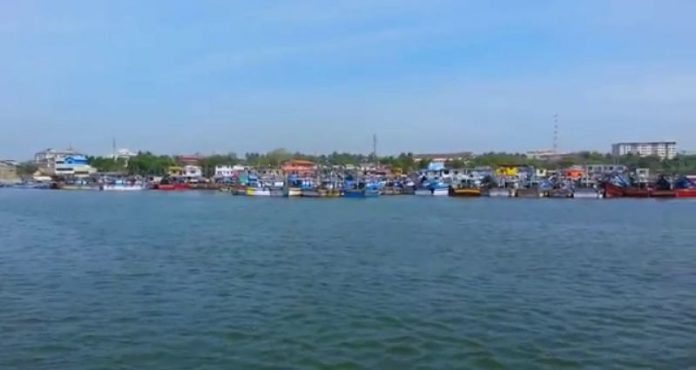 Panaji:  Armed policemen could soon guard waters off the state coast, to prevent fish from being poached by raiding parties of fishermen from neighbouring states who use illegal and non-sustainable techniques like bull-trawling and LED fishing, Goa’s Ports Minister Michael Lobo said on Tuesday.

Lobo’s call for armed guards to protect the state’s marine bounty from illegal fishing, came amid warnings by experts of an impending fish famine off Goa’s coast due to overfishing and marine pollution.

“We (currently) do not have mechanism in place. Boats from other states come and do fishing like this. Our (patrol) boats need to be equipped with armed policemen because those who are doing illegal fishing with bull trawling and LED fishing gear carry weapons on them,” Lobo told reporters.

Fisherfolk in Goa have been demanding a ban on fishing with the help of LED lights, which attracts entire swarms of fish with the help of its powerful glow underwater and marine scientists have suggested, the practice abets indiscriminate fishing, which would eventually lead to a fish famine in the waters off Goa.

Bull trawling according to experts, is another indiscriminate practice, which is frowned upon by traditional fishermen, because it involves two trawlers fishing with a common net virtually dredging all fish, including baby fish, in its path from the water surface to the bed.

“Bull trawling and LED fishing has been banned by the central and state governments after a study. If this is not stopped there will be no fish left,” Lobo also said.