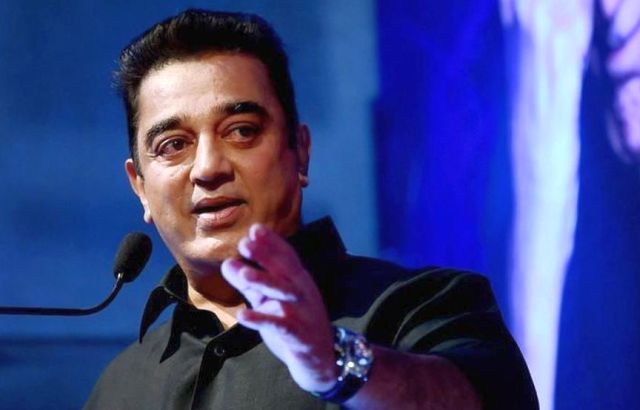 Chennai: The Madurai Bench of the Madras High Court on Monday granted anticipatory bail to actor-politician Kamal Haasan in the case filed against him for his Hindu extremist comment.

Campaigning for his party Makkal Needhi Maiam’s (MNM) candidate in the bye-election for the Aravakuruchi Assembly constituency, the actor speaking about the killer of Mahatma Gandhi, said: “The first extremist of independent India was a Hindu — Nathuram Godse. It all started from there.”

Haasan made the comment in a locality were Muslims lived in large numbers.

His comment created a huge row nationwide and police complaints were filed in Aravakuruchi against Haasan for trying to create enimity between communities.