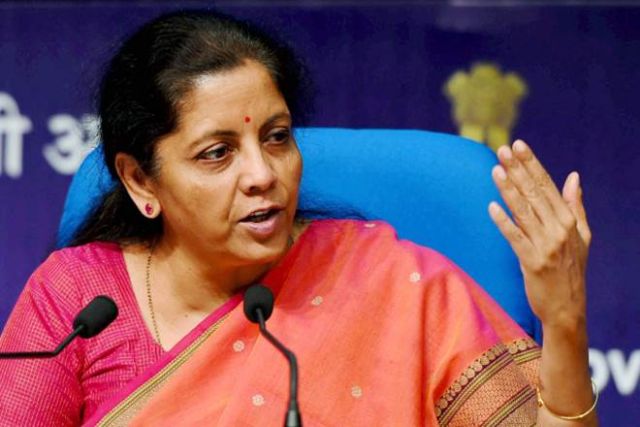 Chennai: Focus on UDAN scheme; reduction or removal of aviation turbine fuel (ATF) tax; a single Goods and Services Tax (GST) rate for hotels and tourism sectors; tax rebates for people; higher allocation for tourism industry and infrastructure status for hotel sector are a few things on the budget wishlist of hotel and travel industry players.

“There is no great private airline success story in India. The government should look at removing the tax on ATF. Air connectivity has become extremely important for government programmes like PRASAD as elderly pilgrims cannot reach distant places travelling several hours in a train,” Iyer added.

According to him, the government should check the arbitrary fare hikes by airlines and work on passenger compensation like hotel stays by Low Cost Carriers (LCCs) in case of delay beyond 4 hours or cancellation of flights.

Rationalisation of various GST rates is one of the demands of the hospitality/tourism sectors.

“Now there are three GST rate slabs, as a result of which four and five star hotels are losing out to three-star hotels. A single rate structure would also be beneficial for the people,” Yangya Prakash Chandran, Founder and CEO, Crossway Hotels & Resorts told IANS.

According to a report by credit rating agency CARE Rating’s, rationalisation of GST rates on premium segment hotels (from 28/18/12 per cent) can boost investments while also increasing demand for the category.

“Industry wants the government to announce measures in the budget to promote investment in the tourism sector. We expect the allocation to the Tourism Ministry to be higher in the budget 2019-20 vis-a-vis last year,” CARE Ratings said.