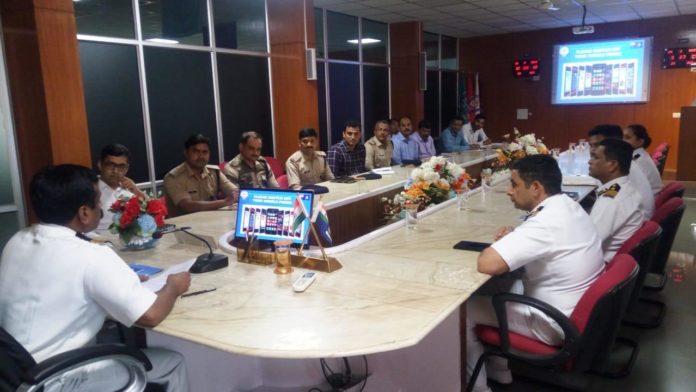 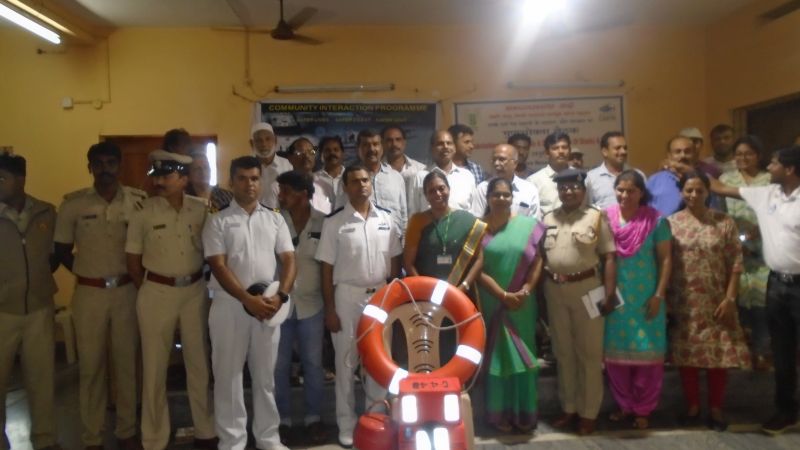 During the interaction, the fishermen were sensitized about the present security scenario and the important role they play as eyes and ears at sea. They were encouraged to share any untoward or suspicious activities at sea with Indian Coast Guard on toll free number 1554. The fishing populace was also briefed about various safety precautions to be adhered whilst operating at sea, including the use of safety equipment and gears. They were also advised to carry all life-saving equipment, boat registration papers including bio-metric id cards and Aadhaar cards during their fishing expeditions and also operate in groups or buddy systems so that they can help each other during an emergent situation.

Asst Comdt Apoorva Sharma sensitised the gathering about heeding to weather warnings and the importance of collecting weather updates prior proceeding to sea. The Coast Guard personnel demonstrated and briefed about various life-saving equipment. The fishing community was also apprised about the role of Coast Guard and job opportunities in the service. 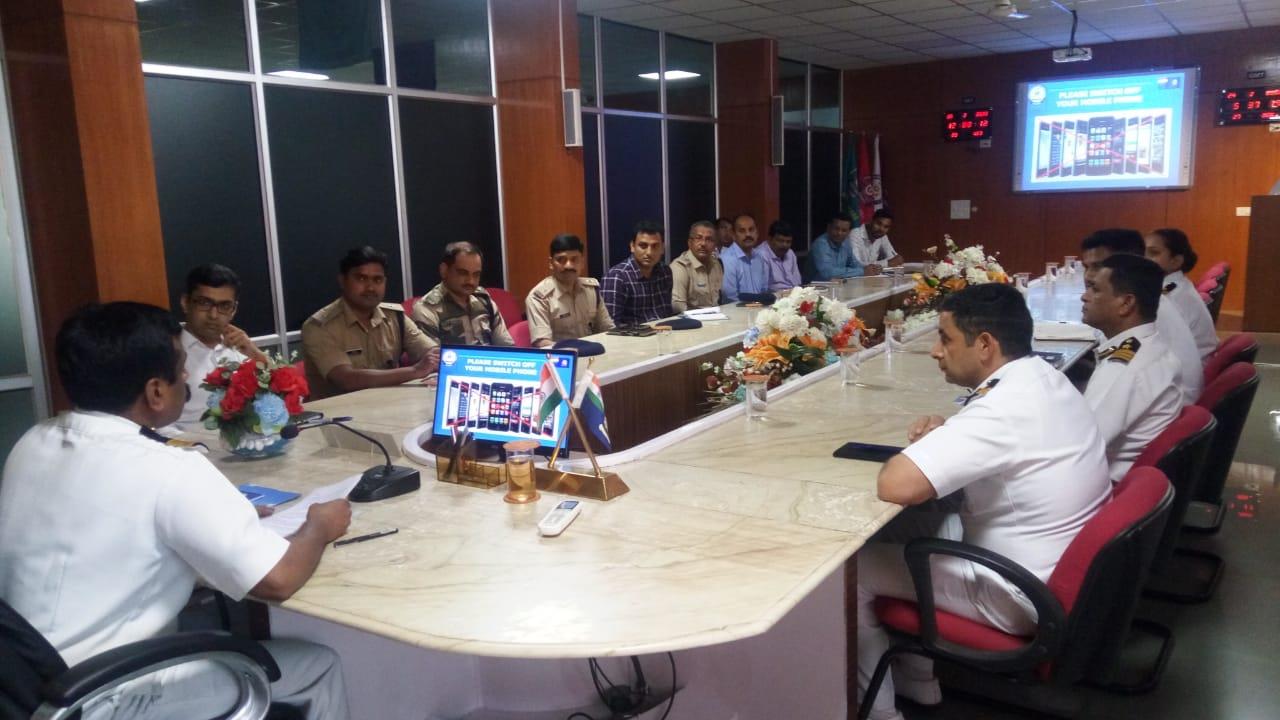 ICG Karnataka has been proactive on Intelligence Sharing in the AoR of Karnataka State with the help of other Central/State Government Intelligence Agencies to safeguard its 320 Km Coast Line.

DIG SB Venkatesh, District Commander chaired the meeting. Delegates from various agencies attended the meeting and exchanged Intelligence inputs. They also provided feedback on the inputs that was shared during the last meeting held in Jan at CG DHQ-3. A healthy discussion and sharing of input were effected which highlighted the increased usage of Chinese made AIS on-board fishing boats. Further, other issues were also put forward viz the recent Ganja catches and apprised all participating delegates about the likely impact on youth population.