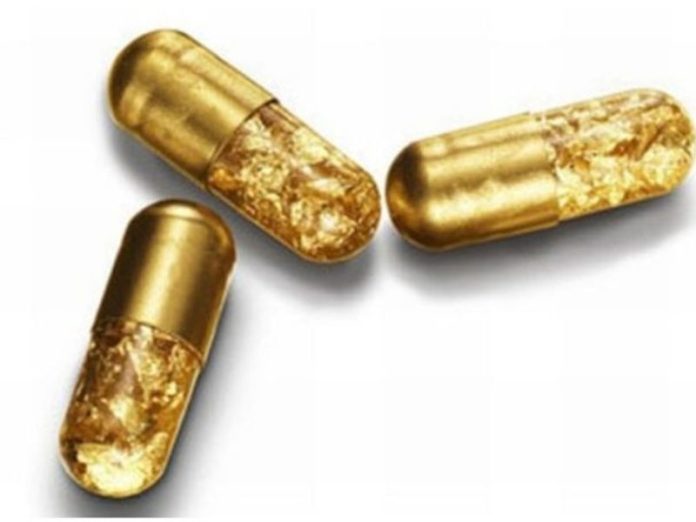 Mangaluru: Customs officials at Mangalore International Airport arrested a passenger named Moideen Arzan, aged 23, hailing from Uppala, Kasaragod who arrived from Dubai by Air India flight No. IX814 for attempting to smuggle gold in paste form concealed within rubber capsules inside his rectum which upon purification resulted in the recovery of 619 gms of 24 karat valued at Rs. 26,30,750 /-. The said accused was produced before the CJM Court at Mangaluru. 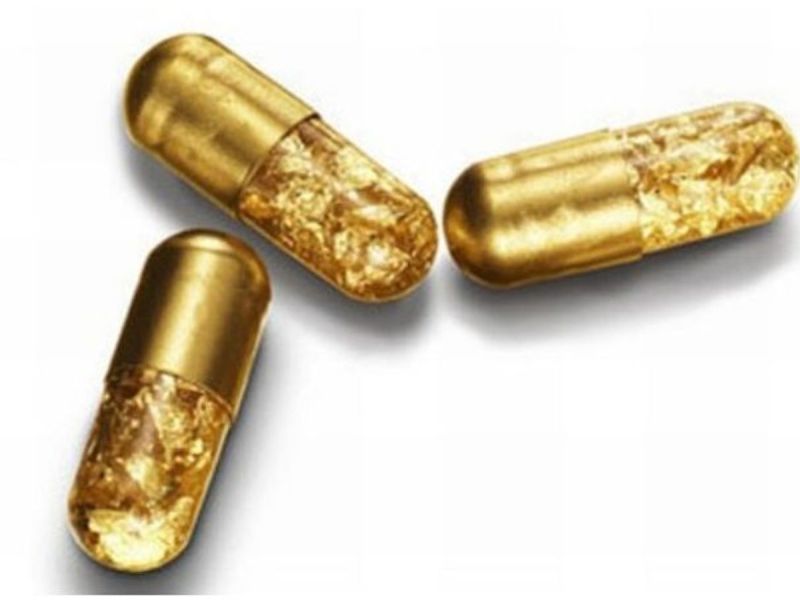 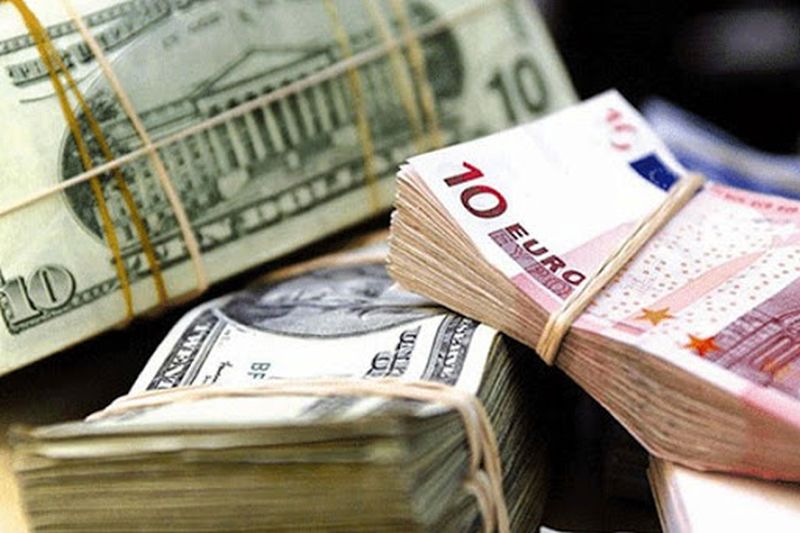 In another case, Customs officers at Mangalore Airport seized USD 16400 from Atiqurahiman, 32, from Bhatkal, as he attempted to smuggle the foreign currency to Dubai by Spice Jet flight. The foreign currency notes equivalent to Rs 1163580 were concealed in biscuit packets kept in his check-in baggage.

Note: Pictures for Illustration only