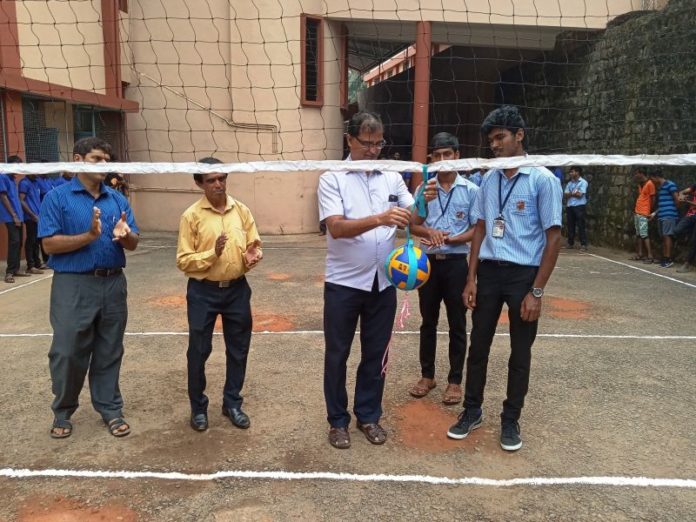 Mangaluru: Inter-trade volleyball tournament was organized on 11th November, 2019 at St Aloysius ITI for the students of the institution. 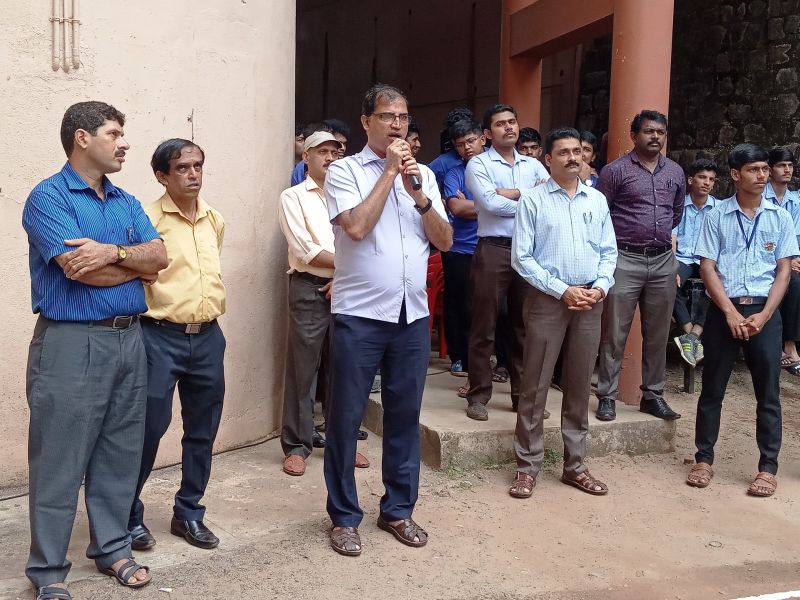 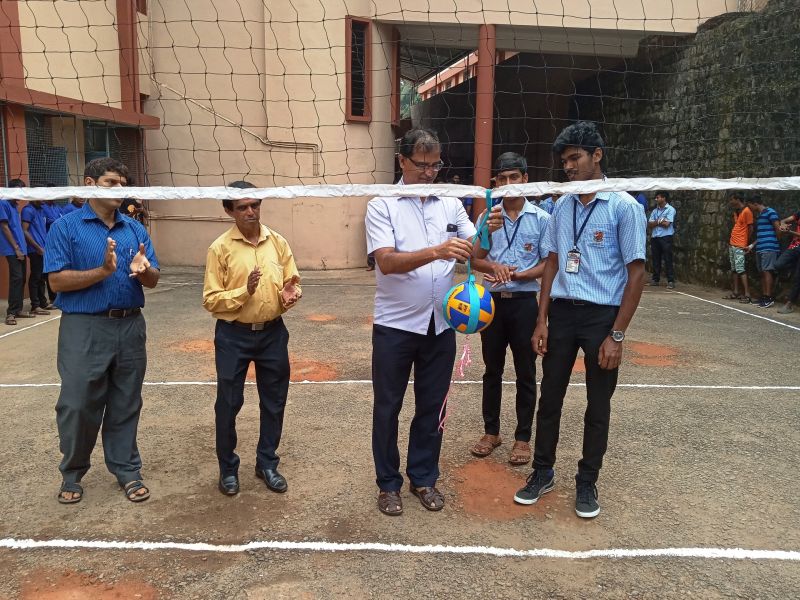 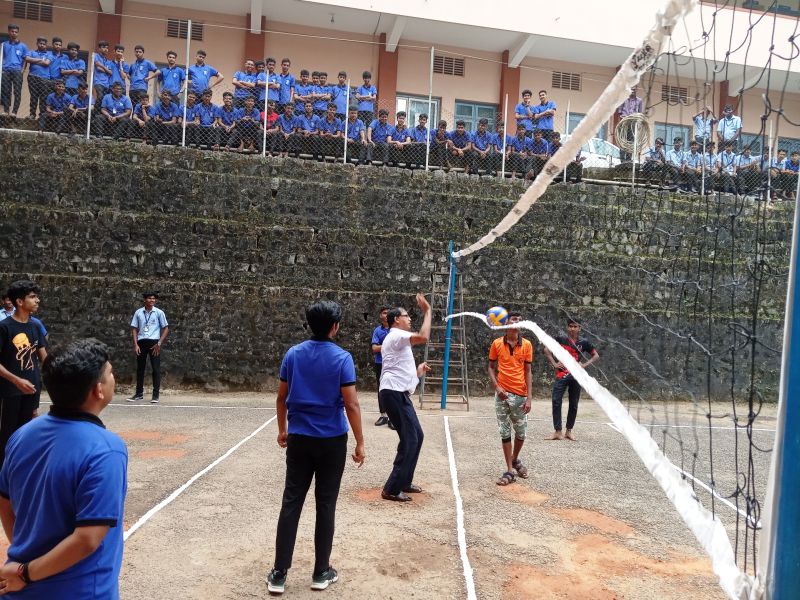 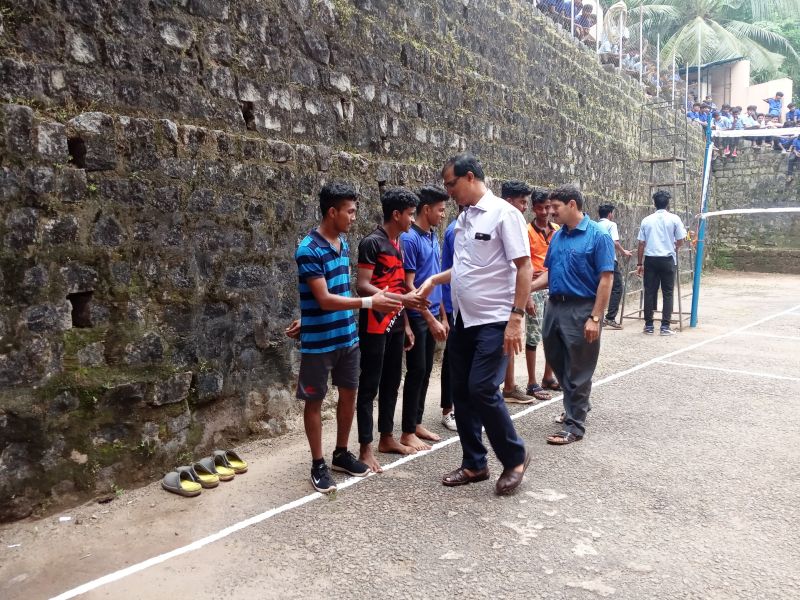 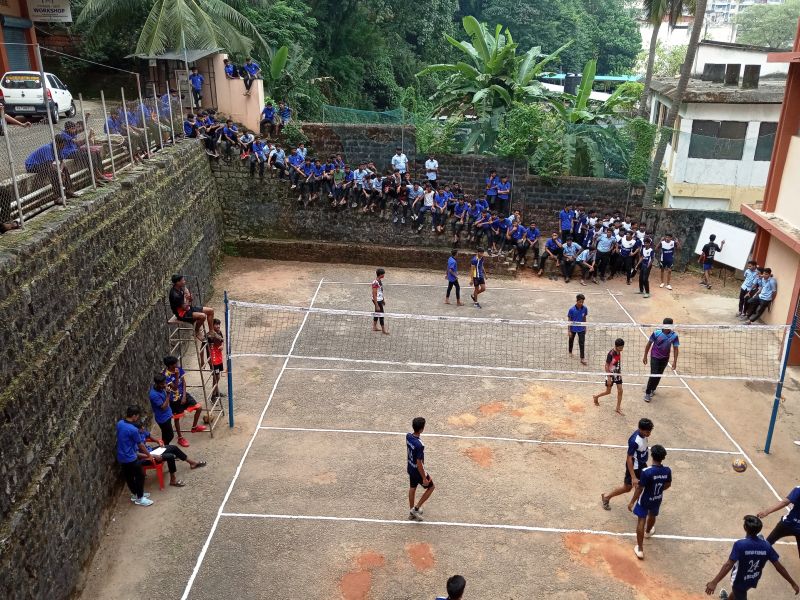 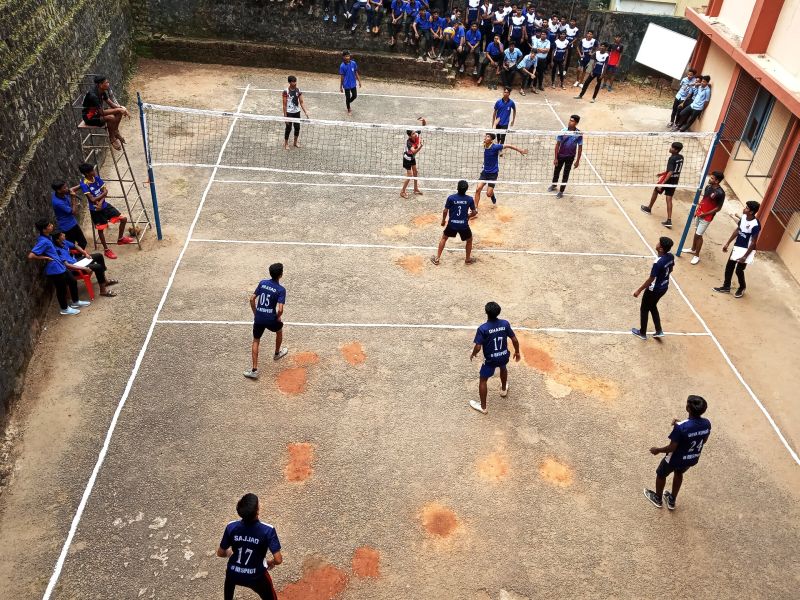 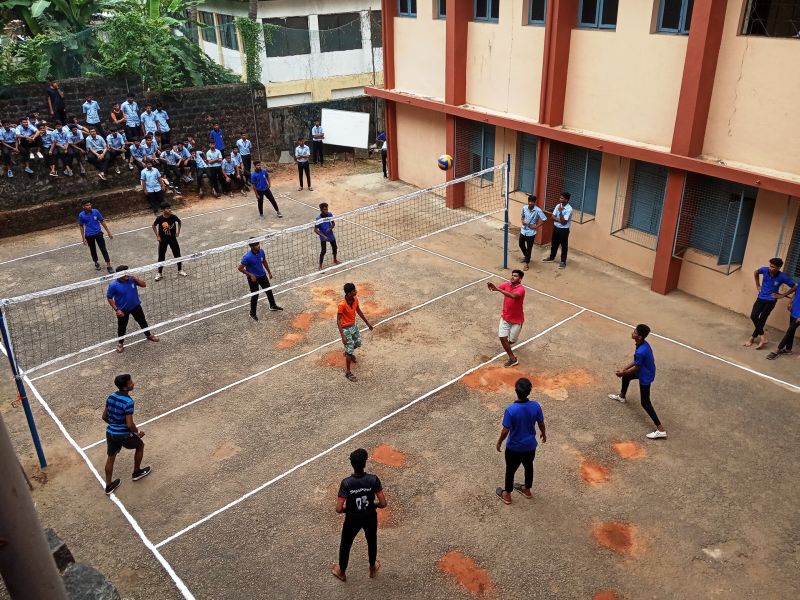 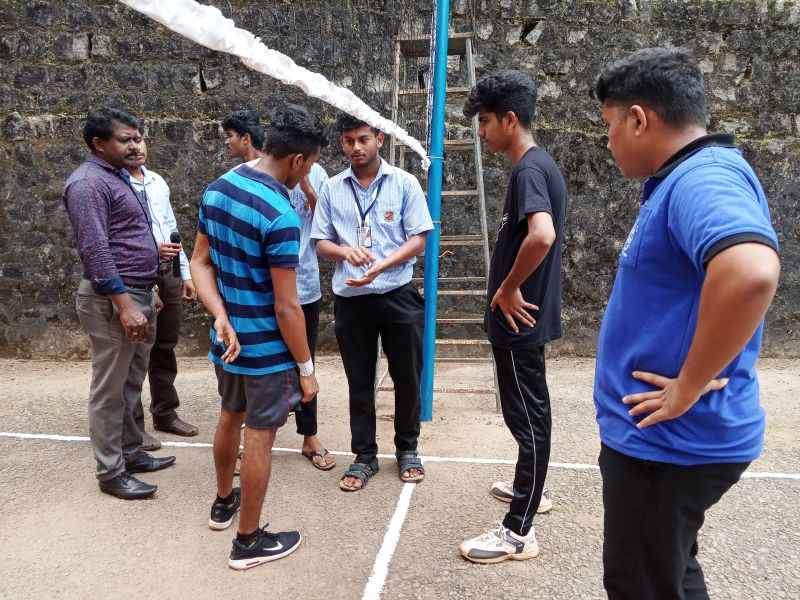 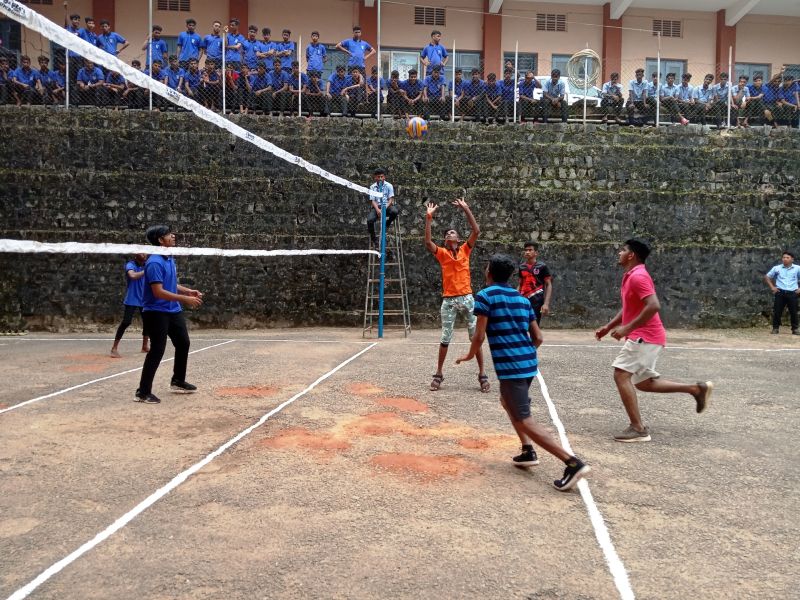 13 teams participated in the event. Manjunath Rao, convener of the programme made all the arrangements along with the student representatives. Fr Cyril D’Mello SJ inaugurated the tournament by untying the ball from the net and making the first serve.

Addressing the participants and students Fr Cyril said, “Our institution believes in providing opportunities to facilitate all-round development of the students. Today we have organized volleyball tournament for the students to provide platform for their sports talents. May this event promote oneness among us. As there are two sides for a coin, winning and losing are the integral parts of a game. It is not important whether you lost or won, but most important question is how you played the game. Let us all show true sportsmanship and encourage each other”. Romius D’Souza, Principal-in-charge wished the students best of luck. Robin Vas, Junior Training Officer conducted the inauguration programme.

The tournament was a feat to the spectators as the participants put their best foot forward to win the game for their teams. Every point scored by the players was applauded by the spectators. The whole day event was a high voltage experience as the teams presented a spirited performance with mighty smashes, intelligent drops and match turning serves. The qualifiers for the finals were the teams from Electrician-II and MRAC-II trades. The final match witnessed tough fight between the teams. Moving shoulder to shoulder both the teams kept the spectators guessing till the end. After a tough tussle, MRAC-II trade emerged the champions of the tournament. Electrician-II was the runners up. Wilson N, Junior Training Officer conducted the concluding ceremony.