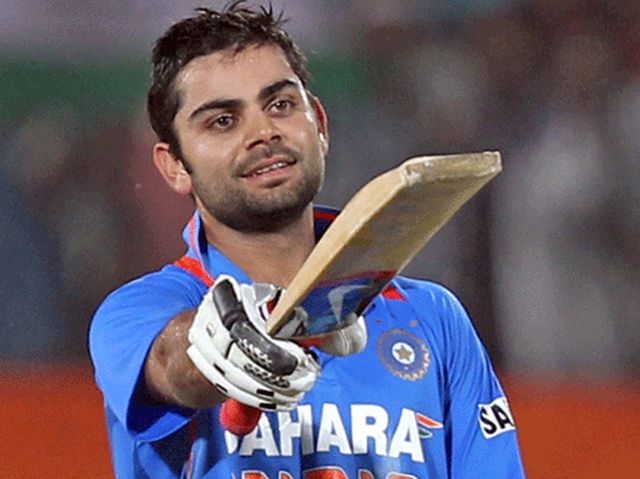 New Delhi: He led the first successful Indian expedition to Mount Everest (8,848 metres) in 1965 that put a record nine climbers on the peak of the world’s highest mountain. He was a part of two previous expeditions that failed and on the second occasion was a tantalisingly 128 metres from the summit when bad weather intervened. A winner of numerous awards, an author and forceful exponent of Himalayan tourism, 87-year-old Captain M.S. Kohli says he has led more than a full life.

“My life has been full of bad times and good times. It has many great events, great achievements and close encounters with death (18 to be precise), Kohli told IANS in an interview.

Born on December 11, 1931 in Haripur in what is now the Pakistani province of Khyber Pakhtunkhwa – his family and that of Mohammad Ayub Khan (later Field Marshal and Pakistani President) were neighbours – Kohli put behind him the trauma of partition and the early struggles as the 1965 expedition had the nation in raptures.

“A brilliant achievement… no less than nine men have reached the Great Summit, and this speaks for individual skill, courage and stamina and the magnificent teamwork,” then President S. Radhakrishnan said.

“(You) have created mountaineering history. Climbing Everest even once is a great destination, doing so four times in a row is a spectacular triumph,” said the then Prime Minister, Lal Bahadur Shastri, who broke protocol to receive the team at the airport on its return from Nepal.

And, in the foreword to “The Great Himalayan Climb”, then Prime Minister Indira Gandhi wrote: ‘The record of Commander (his rank at the time) Kohli’s expedition will find special mention in history. It was a masterpiece of planning, organization, teamwork, individual effort and leadership.”

Arjuna Awards were announced for all the 20 members of the team and Padma Bhushan and Padma Shri awards for the nine summiteers and the two others who had to drop out at the last moment.

Given the chance, would he have done anything differently?

“No. I feel I took all good events and bad events in stride, positively,” Kohli replied.

The answer was typical of a man who could never slow down.

While in the Indian Navy, Kohli introduced adventure as part of the training and during his 15 years with the Indo-Tibetan Border Police, he turned it into a formidable mountaineering organisation. He led seven dangerous, challenging and highly sensitive missions along with climbers and scientists from the US to install nuclear-powered listening devices on top of some of the Himalayan peaks to spy on China’s missile capabilities.

Switching to flag carrier Air India in 1971, Kohli conceived and vigorously promoted ‘Trekking in the Himalayas’ the world over by visiting over 50 countries and making over 1,000 presentations, including popular TV programmes like “To Tell the Truth” and “The David Frost Show’. On December 3, 1978, he flew over the South Pole.

Would he like to speak about the highs and lows in his career?

“My childhood was full of narrow encounters with death. I surmounted each and every tragic moment with fortitude,” Kohli replied.

What would be his advice to aspiring mountaineers?

“My advice is to accept all challenges with courage, ensuring that every step is positive and will not endanger your life beyond limits of safety,” Kohli replied.

How does he keep himself occupied these days?

“I play golf 3 times a week and relax at home, watching TV and occasionally meeting friends.

How does he view the road ahead?

“My main objective is to remain fit and happy, spend time with wife and carry out any other requirements and obligations,” Kohli concluded.