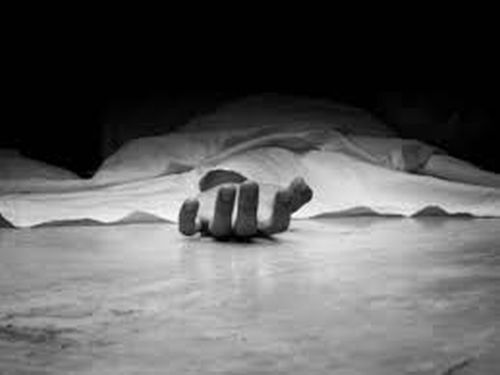 Jilted youth kills girl, then commits suicide in UP

Prayagraj: A jilted youth shot dead a girl using a country-made pistol and then killed himself with the same firearm in Jhusi area on Saturday.

Both died on the spot.

SSP Prayagraj Satyarth Aniruddha Pankaj said, “The girl was identified as Saumya, 19, and was pursuing B.Com from a local degree college.”

The deceased youth Shanu, son of Rizwan Ahmed, reached Saumya’s home late in the afternoon and then shot her. She was on her way to attend coaching classes when she was attacked.

The CCTV footage recovered from nearby homes shows Shanu and Saumya interacting often. The footage from the day of the attack shows that after killing Saumya, Shanu ran a few steps and then shot himself in the head.

“We have sent both the bodies for post-mortem examination. Their call detail records show that the two knew each other well and had been in touch for quite some time,” said the SSP.