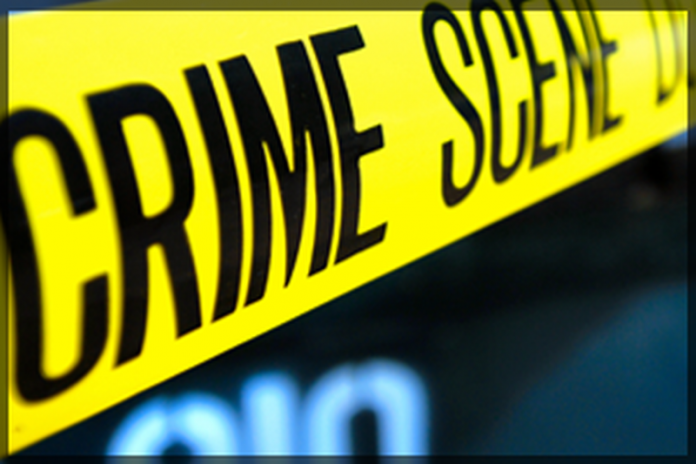 Ghaziabad: A man killed his wife and three children and wife here and is missing after telling a relative that he was going to do away with himself, police said on Sunday.

According to police, Sumit Kumar was in dire economic straits after losing his job in Bengaluru in January this year and this may have been the reason for the crime.

Superintendent of Police, City, Shlok Kumar from the spot said Sumit Kumar killed his wife Ashnu Bala (32), son Permesh (5), and twins Akriti (4) and Aru (4) by administering them sleeping pills in some liquid. Before fleeing, he informed his brother-in-law that he has killed his wife and children and was going to kill himself. He is yet to be traced.

The forensic team’s primary investigation suggests the incident occurred early on Sunday but came to light at about 8 p.m., the SP said, adding that the bodies have been sent for autopsy and investigations are on.