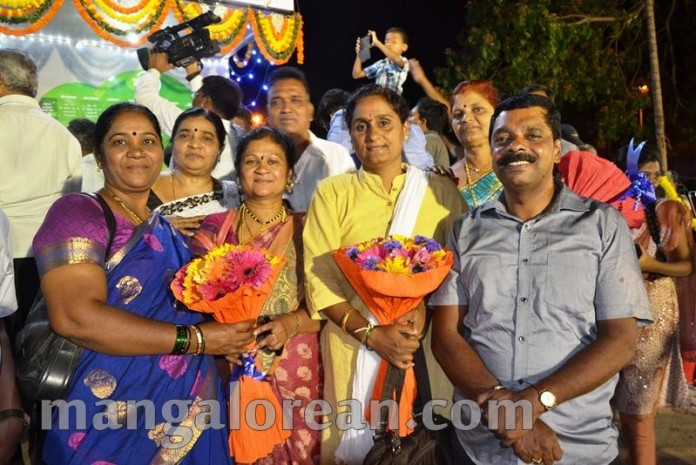 After inaugurating the Indira Canteen Kagodu Timmappa said, “Now people can have three meals a day at Rs 25/-, breakfast will be available at Rs 5, Lunch and Dinner at Rs 10 each. Ther Karnataka State as a loyal tribute to late PM Indira Gandhi and Karnataka’s beloved CM started the “Indira Canteen” in various places in the state. Today we have opened a canteen in Shivamogga”.

Kagodu Timmappa further said, “Indira Canteens are part of the 247 Canteens, the State Government had planned to set up Indira Canteens across the state. In fact, the government has decided to open 4 canteens in Shivamogga, 3 more will come up soon behind the KSRTC bus stand, APMC and DDPI office”. The aim to open the canteens in the state is to reach out to the poorer sections of the society.”