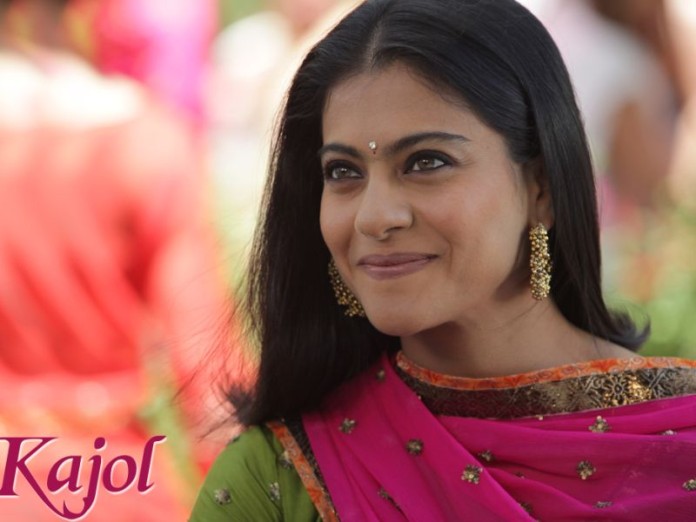 Kajol nostalgic about ‘Helicopter Eela’ a year after release

Mumbai:  It’s a nostalgic weekend for actress Kajol, for her film “Helicopter Eela” released a year ago on October 12.

The actress took to Instagram and wrote: “1 year to ‘Helicopter Eela’ and 16 trying to keep the balance and not go over board.”

Along with the post, she uploaded a picture in which she strikes a happy pose.

Directed by Pradeep Sarkar, “Helicopter Eela” had Kajol essaying a single mother and an aspiring singer.

The actress will now share screen space with her husband Ajay Devgn in “Taanaji: The Unsung Warrior”. They were last paired in the 2008 dud, “U Me Aur Hum”. The 45-year-old actress is also all set to make her OTT debut with Netflix’s upcoming film “Tribhanga”, which also features Renuka Shahane. Ajay Devgn Films is the producer along with Bannijay Asia and Alchemy Productions