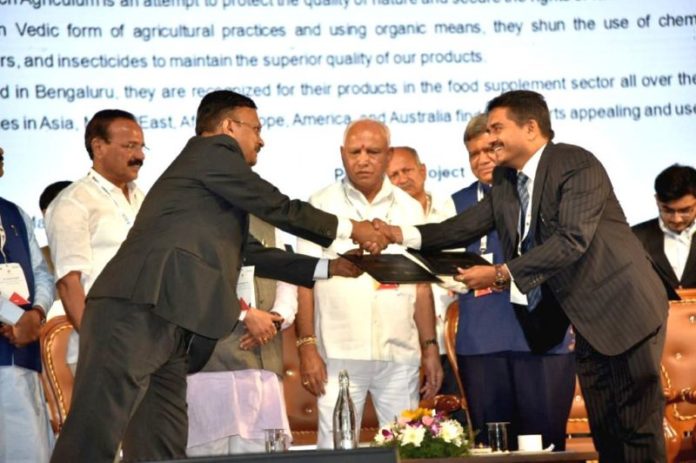 Hubballi: Rs 72,000 crore investment proposals were received at the Invest Karnataka meet, here on Friday, for the states northern region, said an official on Saturday. 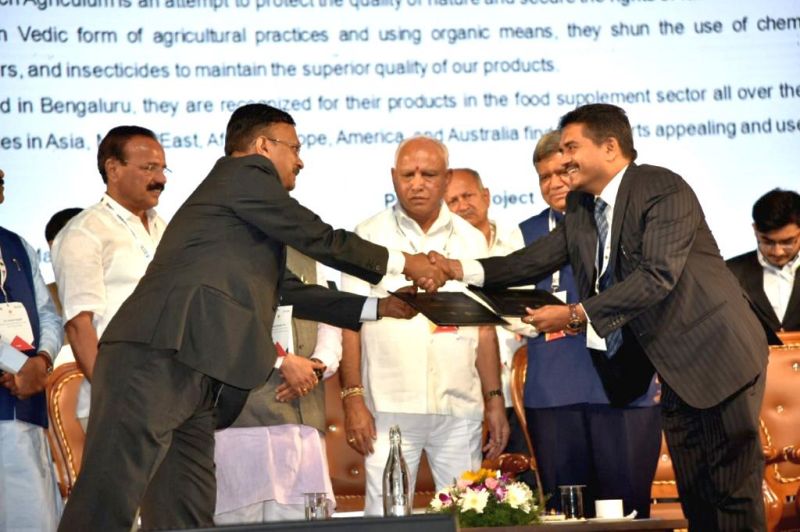 “About 50 foreign and domestic firms have proposed to invest Rs 72,000 crore in the northwest and northern regions of the state and a dozen companies signed agreements with us,” state Industries Department Secretary Gaurav Gupta said.

Rajesh Exports, the Bengaluru-based group, signed an agreement to set up a manufacturing unit at Dharwad to roll out electric vehicles and make lithium-ion batteries.

“Rajesh Exports proposes to invest about Rs 50,000 crore for manufacturing electric cars and lithium-ion batteries for the domestic and overseas markets. It will generate about 10,000 jobs,” said Gupta.

Similarly, Sonali Power has signed a pact with the state nodal agency (Udyog Mitra) to set up a solar power plant at Davangere at a cost of Rs 4,800 crore, which will generate 2,100 direct jobs.

“Many Indian and foreign firms will sign agreements with the state government at the 3-day Global Investors meet in Bengaluru on November 3-5,” Yediyurappa said at the ‘Invest Karnataka’ meet.

“About 40 global firms expressed interest to invest in the state at a roadshow held at Davos, Switzerland, on the margins of the World Economic Forum (WEF) meet on January 23,” he said.

Under the new industrial policy, the state government will set up clusters to make toys at Koppal, textiles in Bellari, solar equipment at Kalaburagi and farm machinery at Bidar.

“We are committed to make North Karnataka a powerhouse of industries for the region’s development, with Hubballi-Dharwad as the growth hub,” Yediyurappa said.