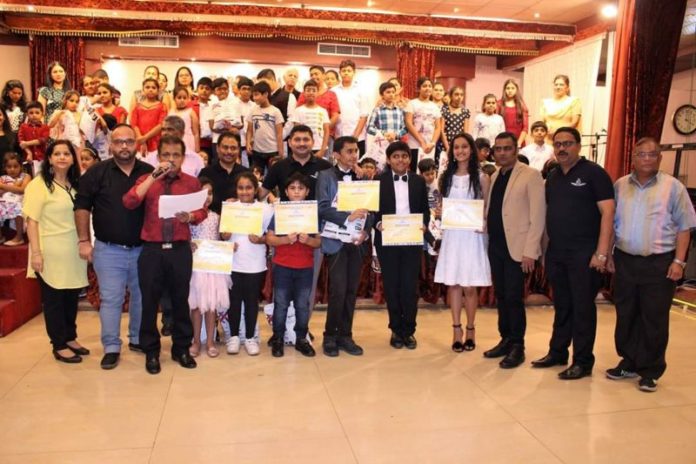 Karnataka Social Club-Bahrain held its Annual Summer Camp Finale at its Manama premises on Friday 30 August to bring down the curtains on this year’s summer camp which was held every Friday for two months. 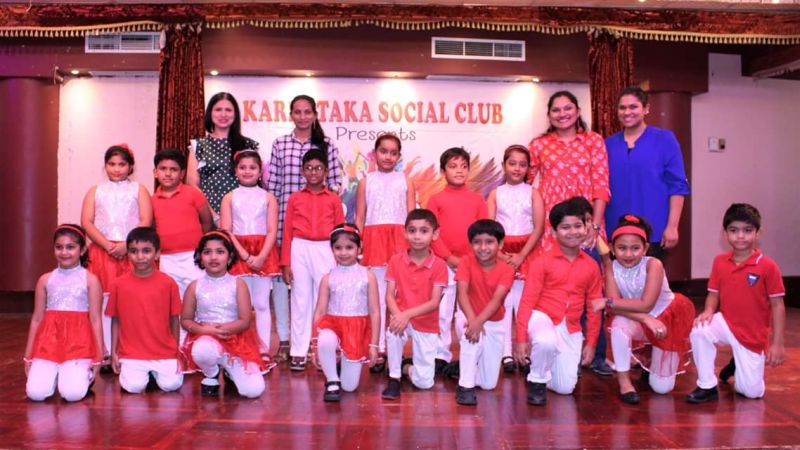 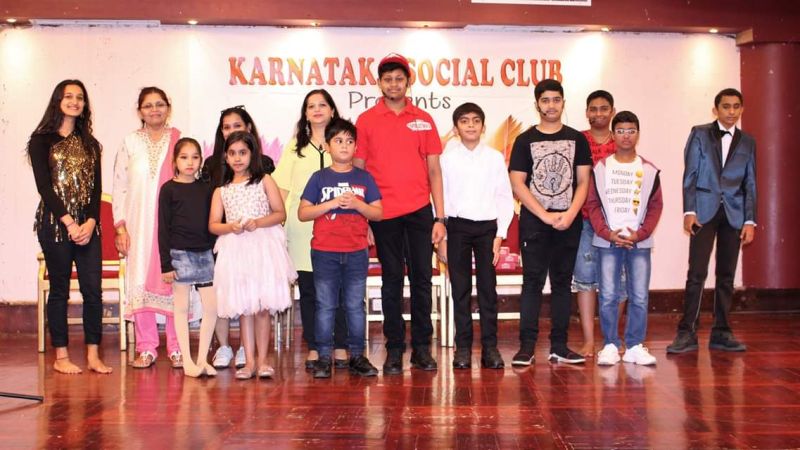 This year 3 budding new generation of Mcs. viz Michelle D’Souza, Reevan D’Mello and Alvita Pereira welcomed the audience and informed them of what was to follow, which included songs, dances and a skit with a meaningful theme of the parent-child relationship. 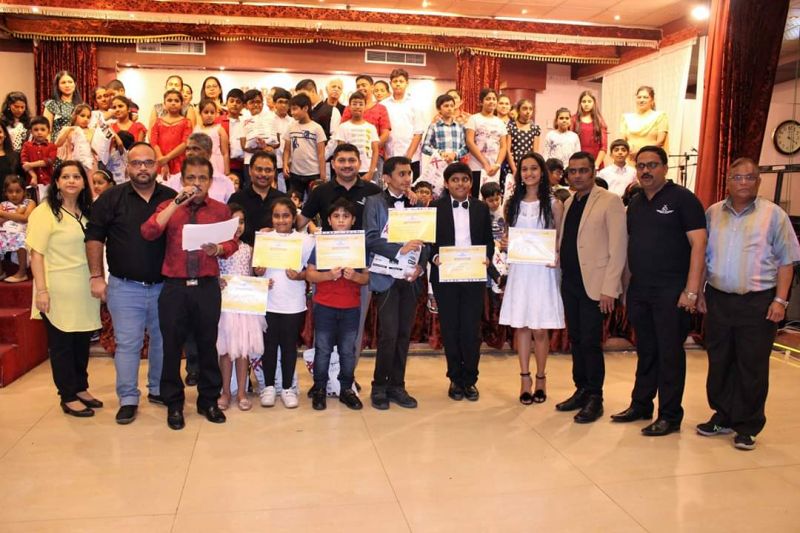 A vote of thanks on behalf of the summer campers was given by Steve D’Souza and Shawn Fernandes. 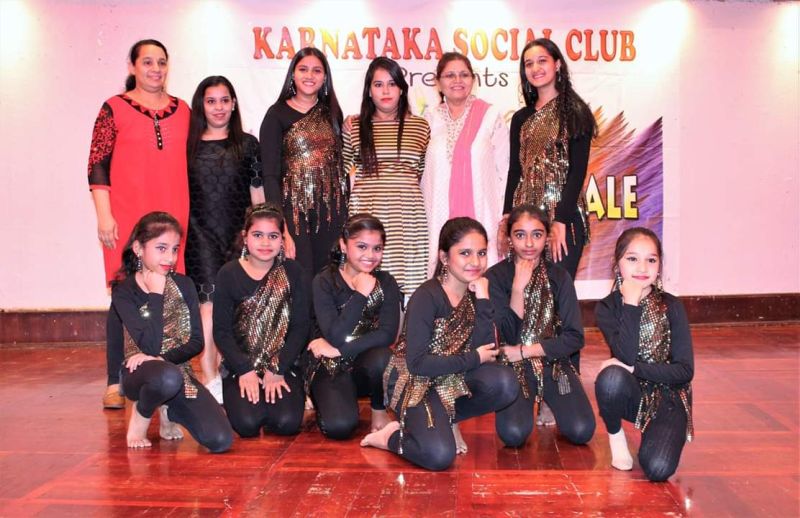 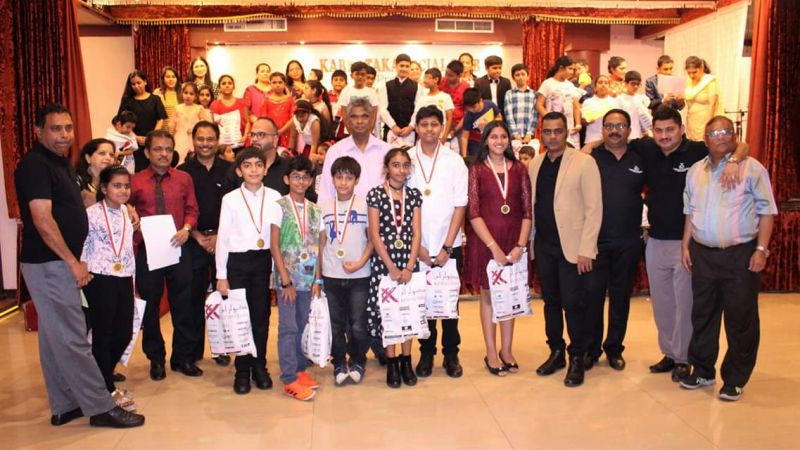 Complimentary hampers were given to all who attended the camp and winners and runners-up of the team games held during the camp were awarded medals and certificates respectively. 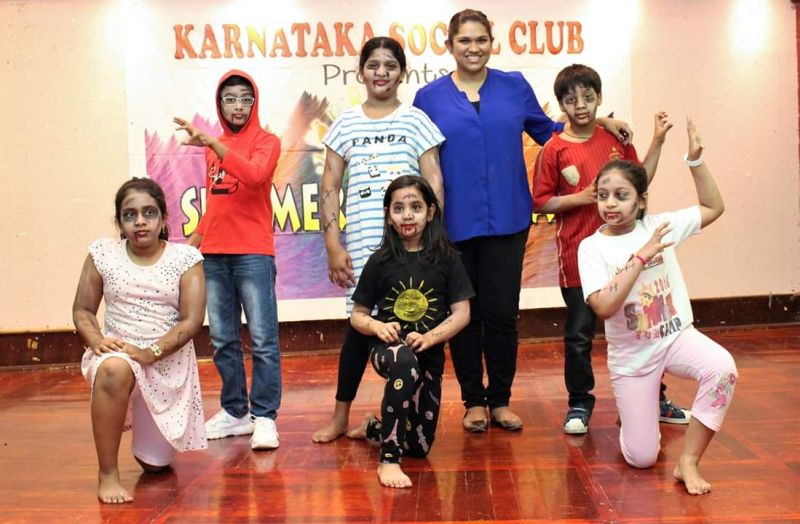 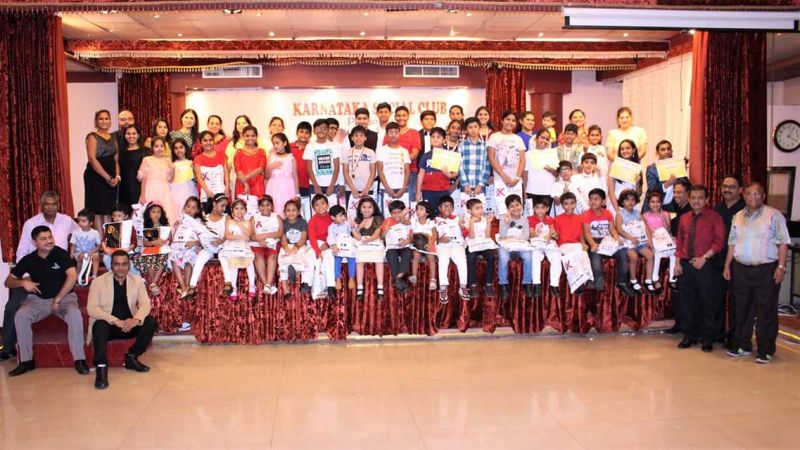 A lively baila session was held and this concluded with a sumptuous lunch buffet. The function concluded with the vote of thanks by the Club President, Sunil D’Souza.