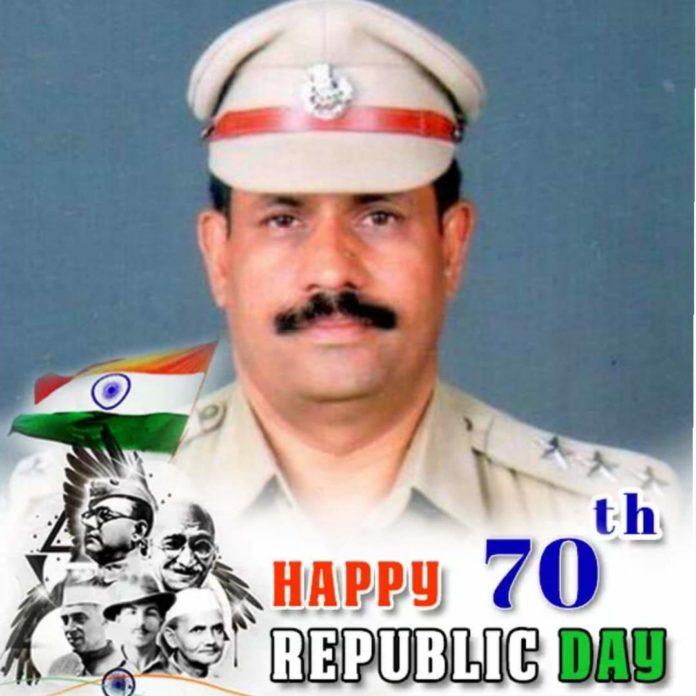 Karwar: There are rumours that the DySP of Karwar Shankar Marihala has gone missing since Sunday, September 1 evening. 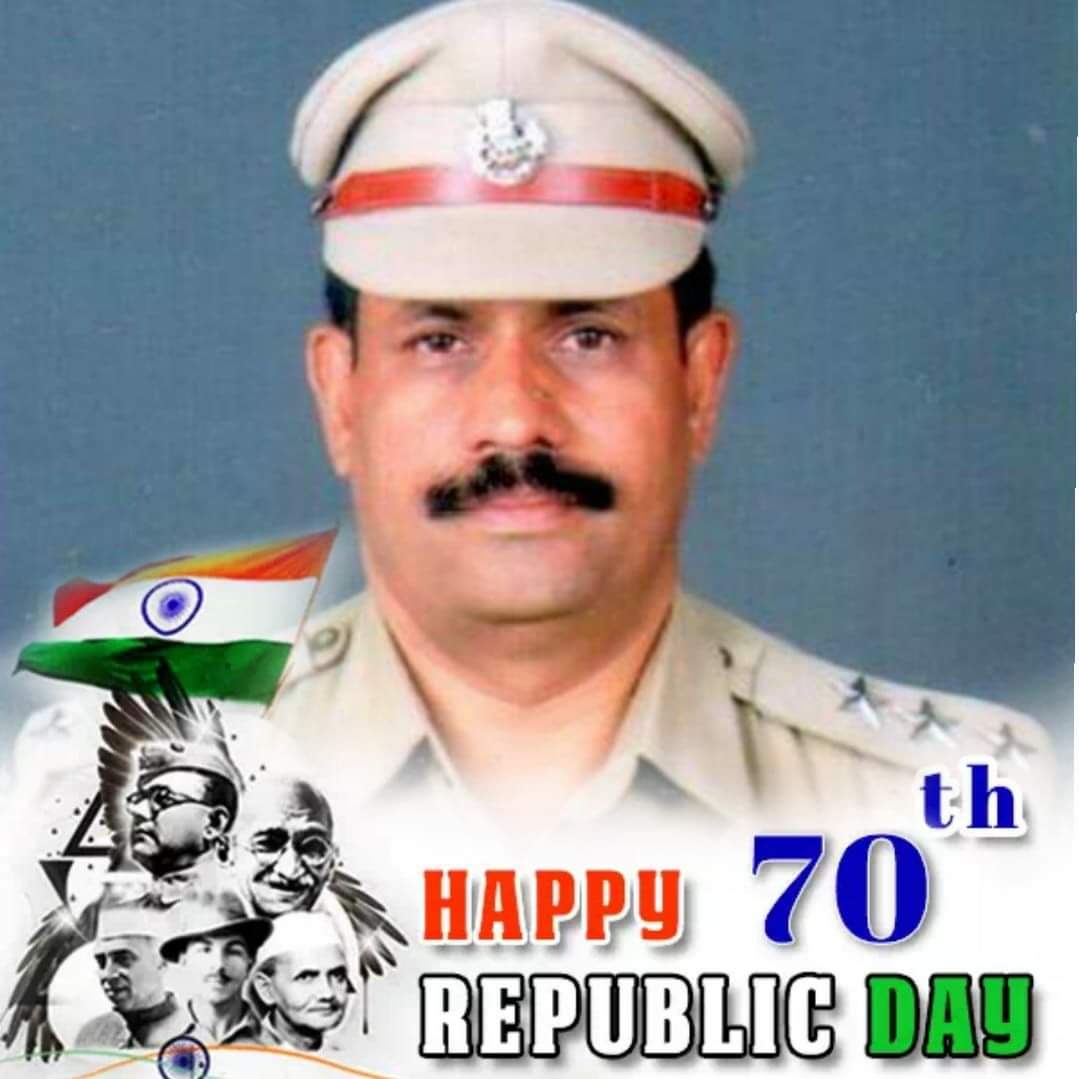 On September 1, Shankar along with his driver and another police had gone to Kadra and Bare on the government vehicle. It is suspected that Shankar has gone missing in Kadra and Bare. His mobile phone is also not reachable. His vehicle and the driver have been traced.
It is learnt that Shankar Marihala had gone for combing operations during which he may have lost his way in the forest.
Shankar Marihala is an upright police officer and had recently received the President’s Medal. He has worked for many years in Belagavi.
Search  operations are on ti fine Shakar.