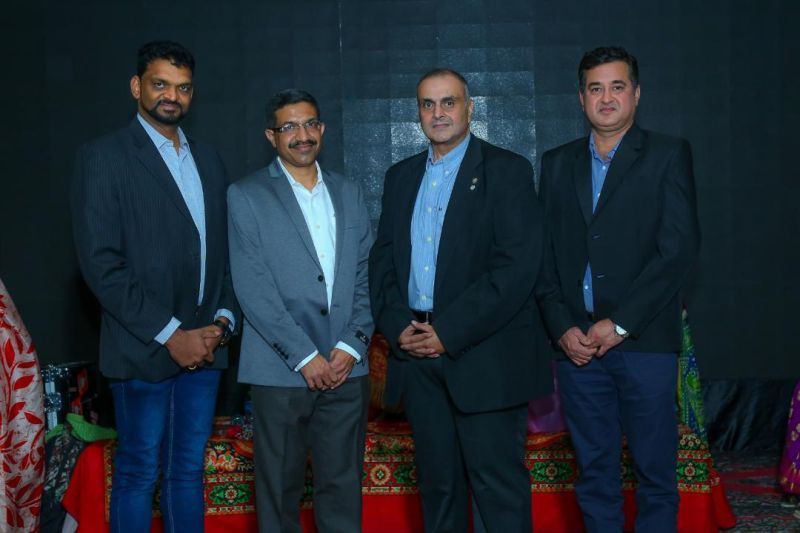 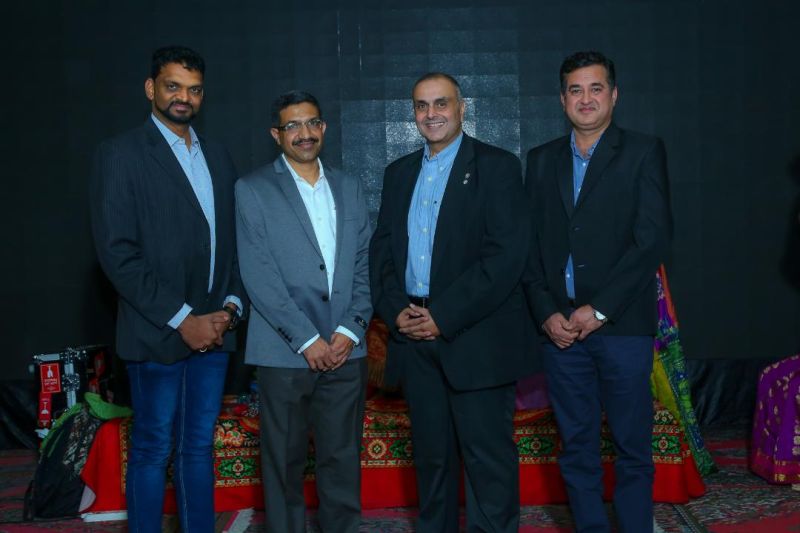 During the fun-filled event, a new executive committee, which will oversee the management of the Koota for 2020, was elected. CA Gururaj Rao, acting as returning officer, announced unanimously elected members who will act as office bearers for the year 2020.

The elected members are as below;