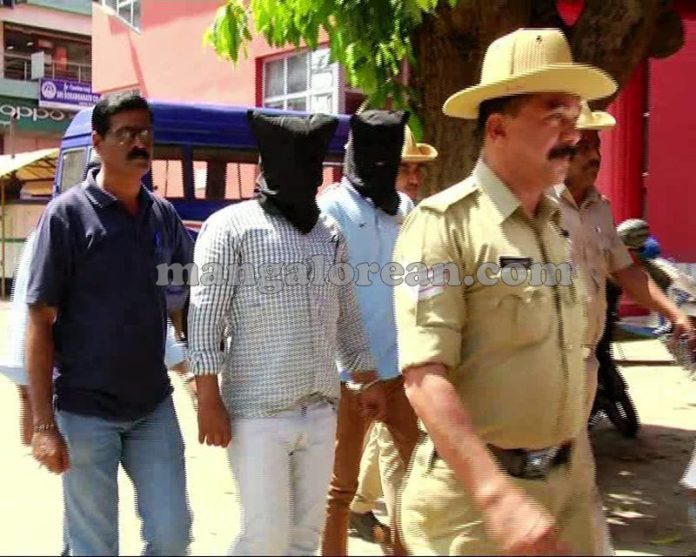 Udupi: The four accused in the murder of Vasista Yadav owner of Maya Hotel, Mumbai were produced before the District Court by the Police on Wednesday, February 12 and sent to police custody for seven days. 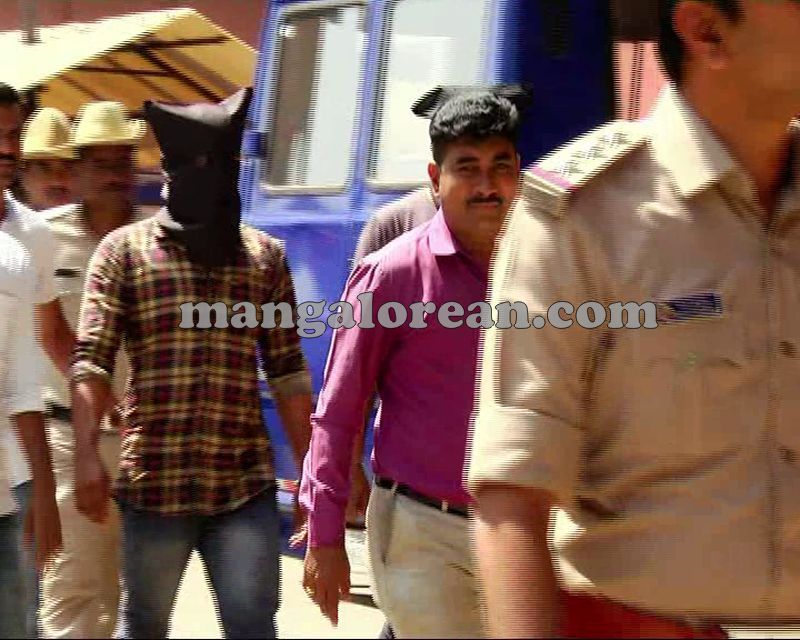 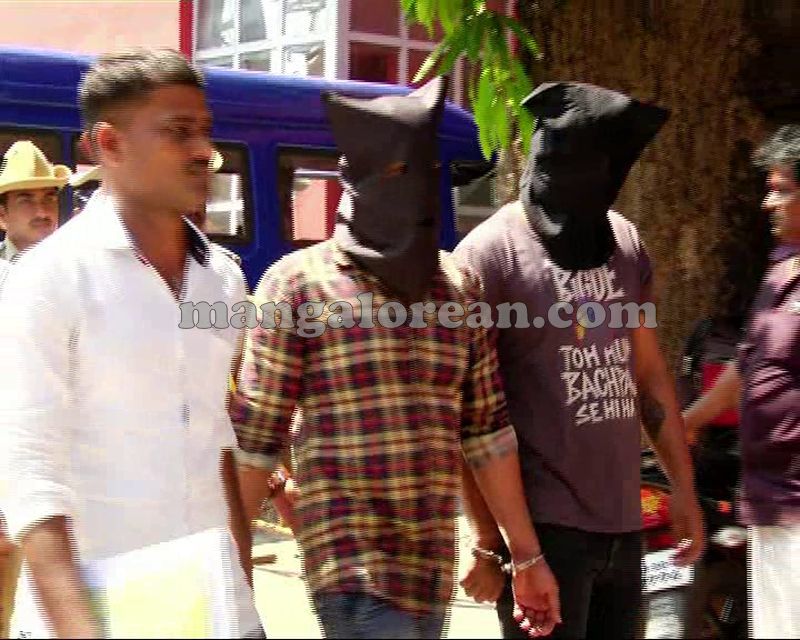 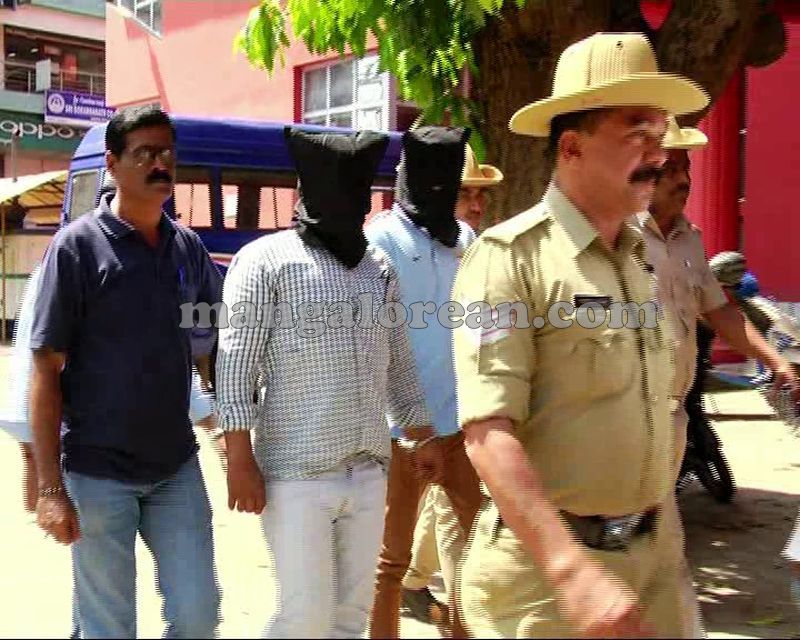 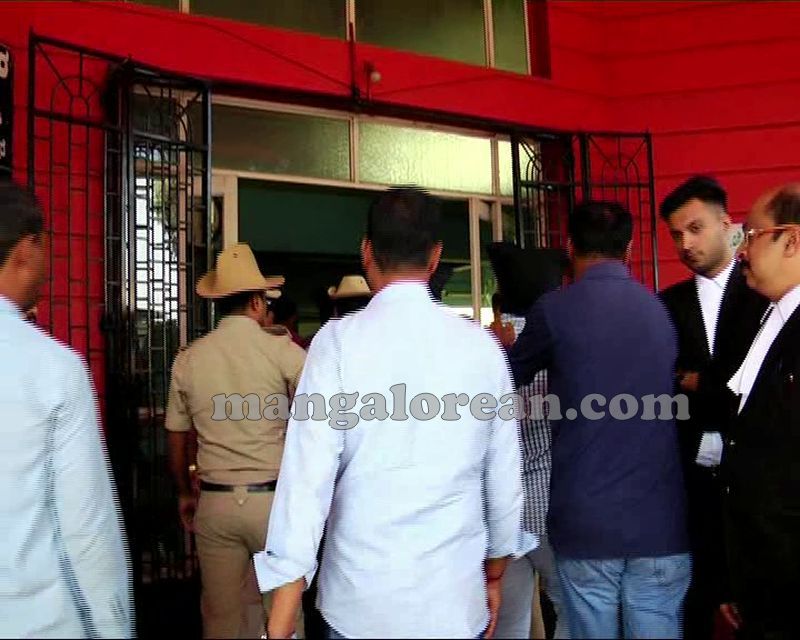 The accused Sumit Mishra (23), Abdul Shukur (35), Avinash Karkera (25) and Mohammed Sharif (32) were produced before the court by the police.

Sumith was employed in Vashishta’s bar and was involved in a fight with the deceased three months ago after which he had quit his job. The other three are employees in AKMS bus service. It is alleged that Vashista was brought to Udupi and strangulated before leaving his body off the Attradi-Kukkuhalli road at Bellampalli.