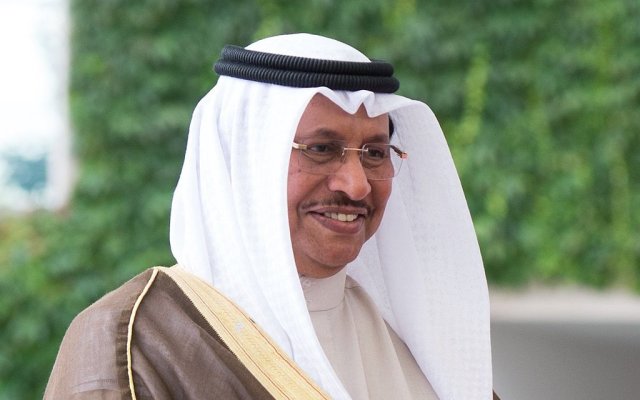 Government spokesman Tareq al-Mizrem told Kuwait News Agency KUNA that the prime minister presented his resignation to the country’s emir so that “he may be able to rearrange the government tasks,” giving no further details, Efe news reported.

Lawmakers on Tuesday filed a no-confidence vote against Interior Minister Khaled al-Jarrah al-Sabah and Minister of Public Work Jenan Ramadan, who announced on the same day that she would step down after a grilling session from parliament.

Some legislators had accused the interior minister of taking “advantage of his powers and using the appropriations of the ministry in winning support and making financial settlements away from the relevant rules and statues,” according to state-run KUNA.

Ramadan was accused of “being inadequate and failing to meet the requirements of major development projects in Kuwait”.

Parliamentary elections for the 50-member National Assembly are expected in early 2020.

Last week, thousands of Kuwaitis staged a sit-in outside the National Assembly following a call to do so by a former parliament member to decry corruption and poor public services.