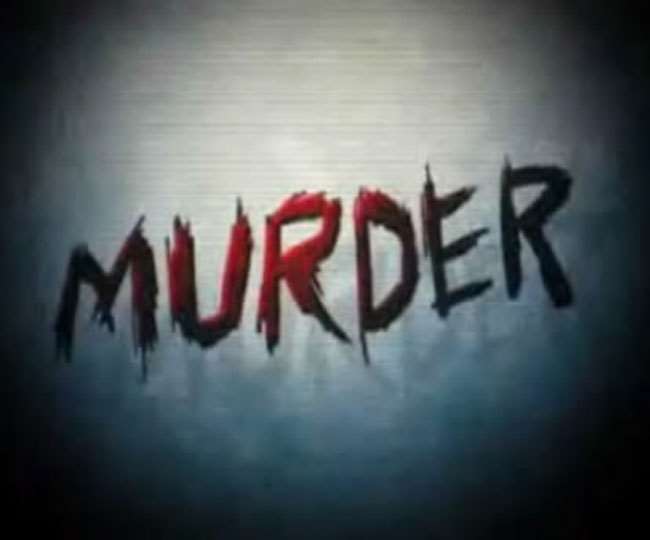 Khandwa (MP): A 32-year-old man battered his mother to death, stuffed her body in a sack and dumped it in a drain in Madhya Pradesh’s Khandwa district, police said on Saturday.

The accused Santosh Patil was arrested after his act was caught on a CCTV in his vicinity.

Superintendent of Police Shivdayal Singh said : “Santosh killed his 50-year-old mother Vimla Bai with a wooden club on Monday and then put the body in a box.”

Being irritated by his mother’s nagging, Santosh borrowed the idea from a television serial and carried out the plot, police said.

He kept he body at home for four days before stuffing it in a box and disposing it in a drain, police added.