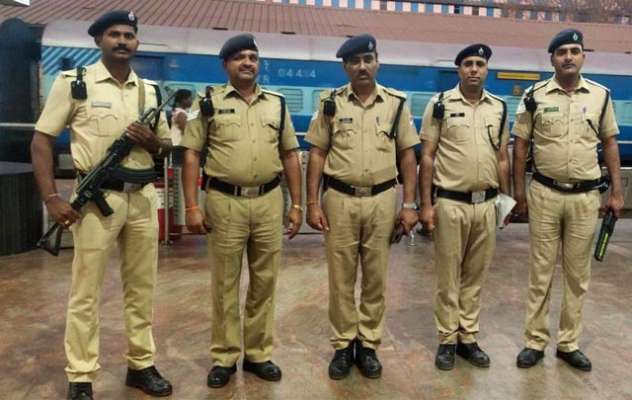 Hubli is 415 km northwest of Bengaluru.

Equipped by a 10 megapixel lens, the surveillance equipment enables a railway policeman to shoot video, record audio and capture photographs from his perspective.

The cameras are also powered with nigh vision recording.

“This is an additional tool in the hands of railway police to fight against crimes like chain snatching, eveteasing and other crimes on trains and at railway premises which are not covered by CCTVs and video surveillance system,” railways said.

The continuous vigil by the railway police will keep any eye on crime and record incidents for further analysis later to identify any missed suspicious movements or persons.

According to the railways, the cameras will prevent crime from occurring in the first place while the footage can be used as a source of evidence in investigations.

Not only fighting crime, railways will also start monitoring the work of its own police force.

SWR was created by combining the reorganized Hubli division from South Central Railway (SCR) with Bengaluru and Mysuru divisions of Southern Railway.

In operation since April 1, 2003, SWR is headquartered in Hubli.