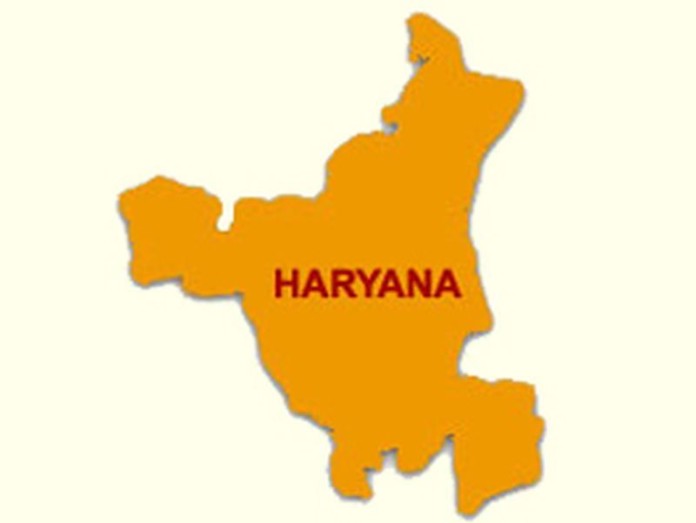 Man gets life term for raping minor in Haryana

Chandigarh: A Haryana court has sentenced a man to life imprisonment and imposed a fine of Rs 1 lakh for raping a minor girl, a Haryana Police spokesman said on Monday.

The case was decided by the court in Haryana’s Hisar town in just over five months of the incident .

The accused, Bijender, a resident of Mirchpur village in Hisar district, was sentenced by the court after the Haryana Police completed its investigation and submitted its report within five days, the spokesman said.

“The prompt action and speedy trial resulted in severe punishment to accused in a short span of time, besides justice to the victim and family,” the spokesman said.

The incident took place on November 9 last year in Hansi town in Haryana.

The accused was arrested under various sections of the IPC (Indian Penal Code) and provisions of the POCSO'(Protection of Children from Sexual Offences) Act.