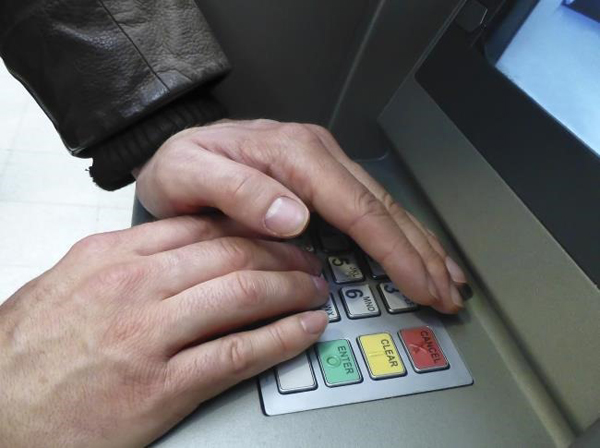 Mangaluru: A resident of Maroli in the city, who is employed with NITK on a temporary basis, was tricked by an unknown person who got him poorer by Rs 18,000.

He holds an account with a private bank’s branch in the city. About 15 days ago, he received call from a stranger claiming to be calling from the bank. He told him that his ATM account had got blocked. To rectify it, he added, that he needed the old PIN.

Since the caller read out almost the entire sequence of his ATM card number, the account-holder took it for granted and revealed his PIN in good faith.

When he later verified with the bank, an amount of Rs 18,000 was found to have been withdrawn soon after the telephone call. The bank staff told him to file a complaint with the nearest police station. Hence he has approached the Suratkal station for an investigation.