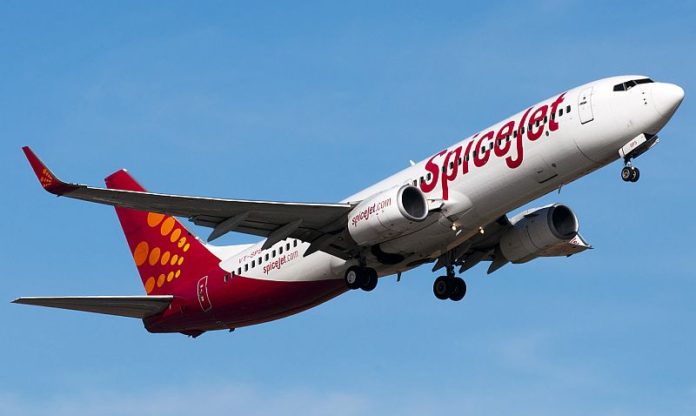 Mumbai: A cabin crew of a Mangaluru-bound Spicejet flight was injured Friday when she fell down during the push back of the Bombardier Q400 aircraft, said a source.

The aircraft was taken back to the bay and the airline replaced the crew with the same plane departing for its destination at 8.45 am, the source said.

The airline has confirmed the incident.

“A crew member of flight SG 1035 operating on the Mangalore-Bengaluru route fell down during the push-back and sustained injuries,” said the source without disclosing the nature of injuries on her who is under treatment now.

The plane was then taken back to the bay and the flight departed for its destination at 8.45 am.

“During push back, a cabin crew suffered a minor bruise. As a precaution, the pilots decided to take the aircraft back to the bay,” the airline said.