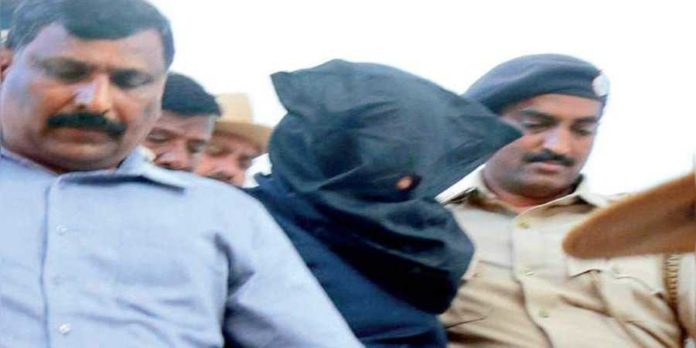 Mangaluru : A local court in the port city sent Mangluru airport bomb suspect Aditya Rao to 10-day police custody for questioning him in the case, a police officer said on Thursday. 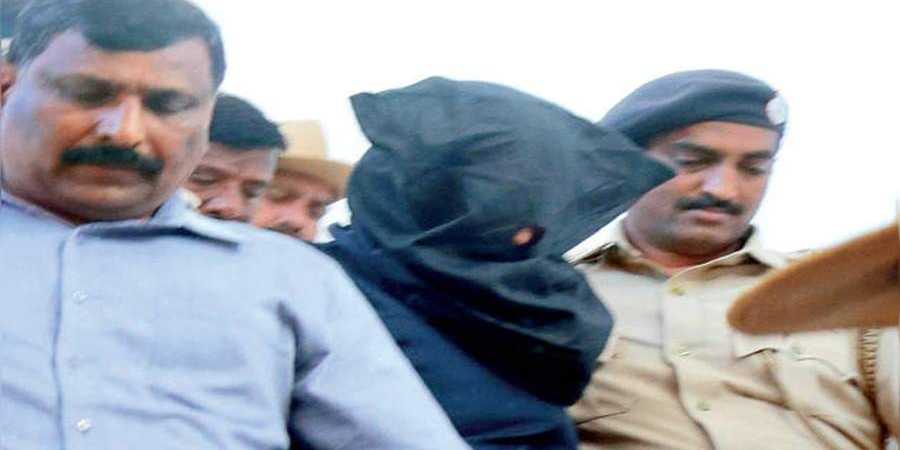 “Aditya Rao (36) has been has been produced in a local court. The court has sent him to 10-day police custody for investigation,” said Mangluru police commissioner P.S. Harsha.

Harsha said Rao, a mechanical engineer and an MBA, planned to do “something big”, resulting in planting a bomb at the Mangluru airport.

Harsha said the Manipal resident hated airports, their operations, and chose the Mangluru airport to execute his plan.

He moved to the coastal city on the West Coast in the southern state, where he worked as a cashier in a local restaurant in Balmatta.

During weekends, Rao made the improvised explosive device, which he learnt from the internet, besides his being an engineer also helped him, Harsha said.

In order to avoid attention, Rao procured components for the device from e-commerce sites, which delivered them at his local Mangluru address.

According to Harsha, Rao had no accomplices and operated alone. He allegedly made a call to the airport soon after placing the bomb near the departure gate.

Earlier, Rao was arrested for making hoax calls to the Kempegowda International Airport and railway station in Bengaluru in 2018, spending a year in jail.

The police commissioner said cases were registered against Rao for the hoax threat call, under the Explosives Substances Act and Unlawful Activities (Prevention) Act, including others.