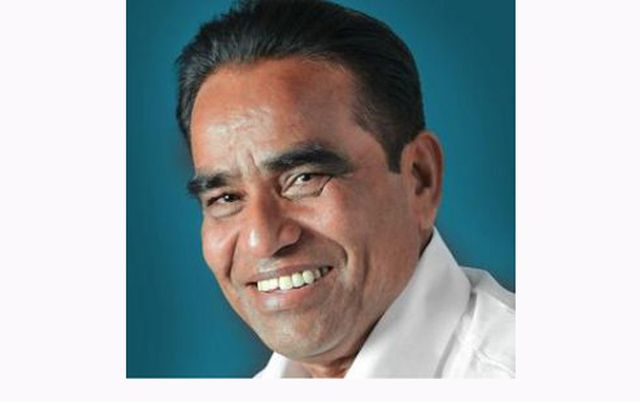 Kasaragod: The newly-elected MLA from the Manjeshwar constituency, P B Abdul Razak, is popular with the people of Kasaragod district, because he speaks in several languages, including Beary, Kannada and Tulu.

People have found him friendly and accessible. He proudly proclaims that in his constituency there is a confluence of seven languages and multiple faiths. When the formation of the Manjeshwar taluk was announced a few years ago, he delivered a speech in the Kerala assembly thanking the government.

It was peppered with a generous blend of Malayalam, Kannada and Tulu. He was loudly cheered in the house for the spirit he displayed if not for having understood the import of the speech. He treats people of all religions on par. It was no wonder then that he was honoured in churches of the district recently.

Perhaps he is the sole legislator in the history of Kerala to have delivered speeches in Tulu and Kannada. He sprang a surprise again on Thursday by taking the oath of secrecy and allegiance to the Constitution in Kannada, the only one to do so among the 140 members who were sworn in by ad-interim speaker of the assembly, S Sharma. Others chose Malayalam and English languages.

In 2011 too, he had taken the oath in Kannada. This gesture has been widely appreciated in the district. Abdul Razak has supported the activity relating to Tulu language and culture also.

Kasaragod: Thanks to Manjeshwar MLA, Kannada and Tulu Sparkle again in Kerala Assembly