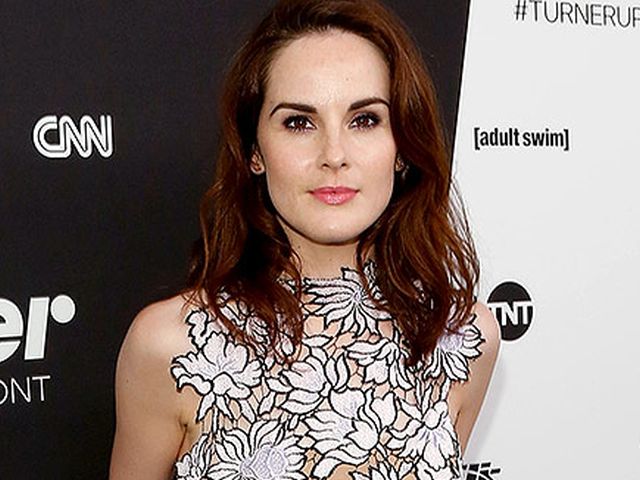 London, Aug 15 (IANS) “Downton Abbey” may have ended in March, but actress Michelle Dockery, who is populary known as Lady Mary Crawley from the famous drama TV series, says there is a chance the audience hasn’t seen the last of the show.

The 34-year-old shared in an interview with Britain’s the Telegraph that there may be a “Downton Abbey” movie, reports people.com.

“I think there is potential for a film. That is something I would wholeheartedly consider, so we will see. It may not be over yet,” she said.

In the meantime, the “Hanna” actress will star in the upcoming series, “Good Behaviour”.

“I was very fortunate to go from ‘Downton Abbey’ on to this quite quickly. I like to keep working. I was very lucky to find something that was quite different,” she said.