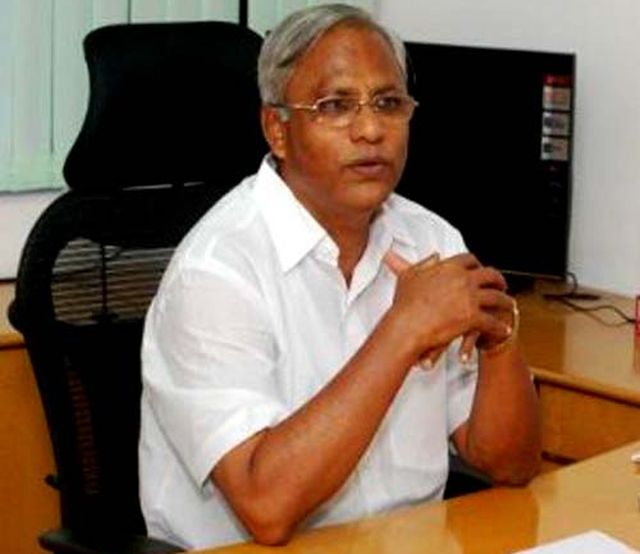 Mangaluru: Many posts have been making rounds in WhatsApp and other social media alleging that at least three MLAs from the district, J R Lobo, Mohiuddin Bava and Shakuntala Shetty, have been lobbying with the chief minister to get the present deputy commissioner transferred from here.

In a statement, MLA Lobo has categorically said that, leave alone submitting any written request, he has not even verbally mentioned anything of that kind to the CM.

It was utter falsehood that he had jointly appealed to the CM to this effect, along with Mohiuddin Bava and Shakuntala Shetty, he has stated.

He has pointed out that having had worked as an official himself in the past, he was very well aware of the problems faced by them while discharging their duties.

Even if an officer did not discharge his duties as expected, Lobo said, he, as an elected representative, had the competence and capacity to warn such an official in person.

It was not his nature to complain against anyone behind his back, Lobo has asserted.

He further said that if at all anytime he would feel unhappy with the way the DC worked, he could tell him directly.