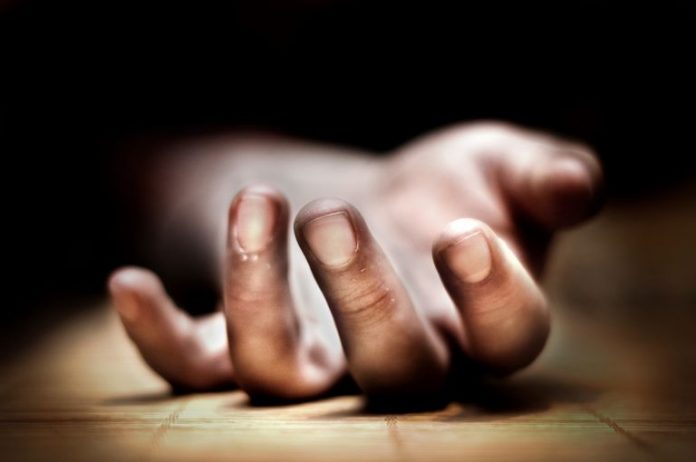 Karkala: A woman allegedly committed suicide on February 10, at her residence in Mathibettu near Hebri by consuming poison-laced food which she also fed to her two minor children.

The deceased have been identified as Deepa (35) wife of Manthibettu Santhosh and her children Priya (6) and Shreya (9).

Manjunath husband of Deepa a native of Shivamogga is running a Poultry farm in Manthibeettu for many years. Santhosh was living with his family in Manthibettu.

Deepa was suffering from health-related issues for many days. Being depressed because of health issues, she might have decided to end her life. On Saturday, February 9 Deepa fed food laced with poison to her two children and also consumed it. After consuming the food the health condition of the three started deteriorating and their family members rushed them to the Manipal Hospital where all three breathed their last on February 10 without responding to treatment.

Shreya was studying in 3rd standard and Priya was in the LKG. Both were studying at the Amritha Bharathi School Hebri.

After the post-mortem bodies were handed over to the family members. A case has been registered in the Hebri Police Station and further investigation is on.