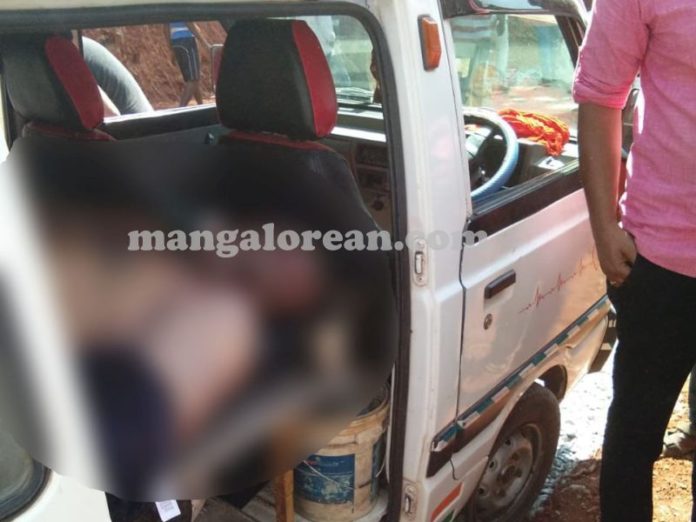 Udupi: A man was found murdered at Kukkehalli near Bellampalli under Hiriyadka Police Station limits on February 10. 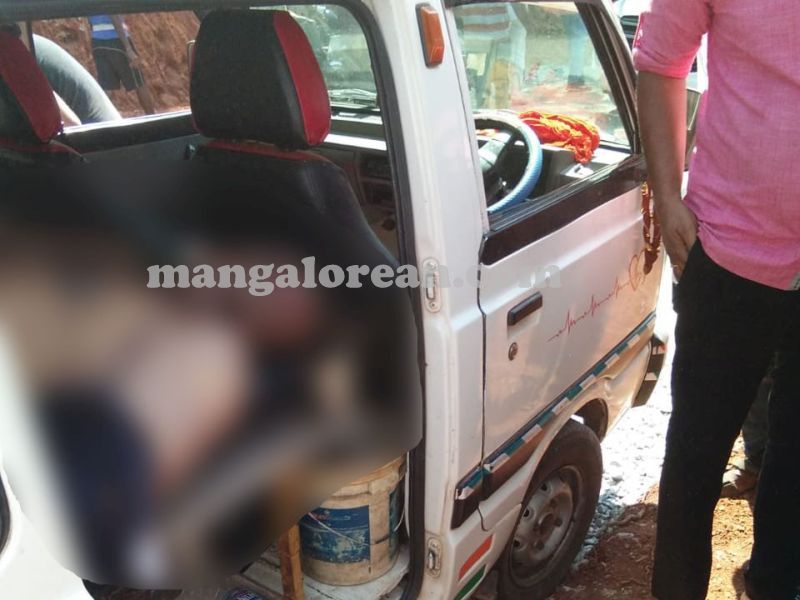 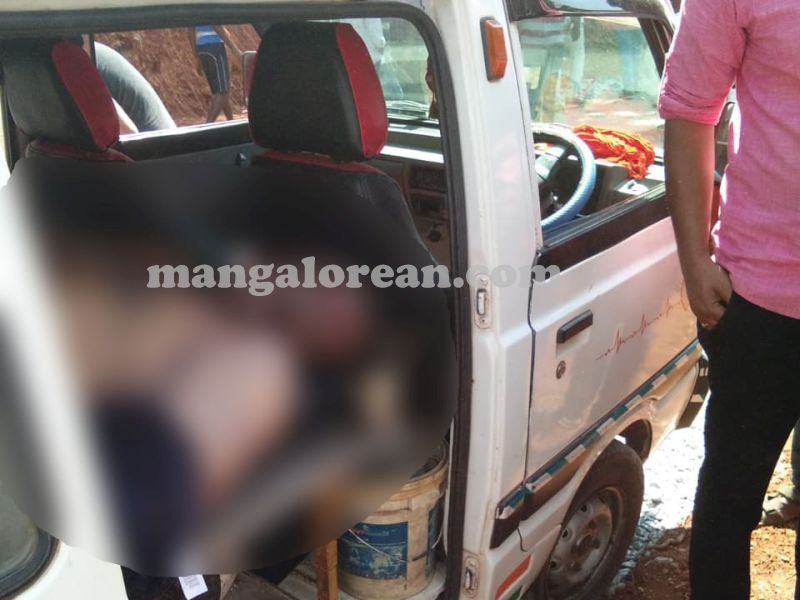 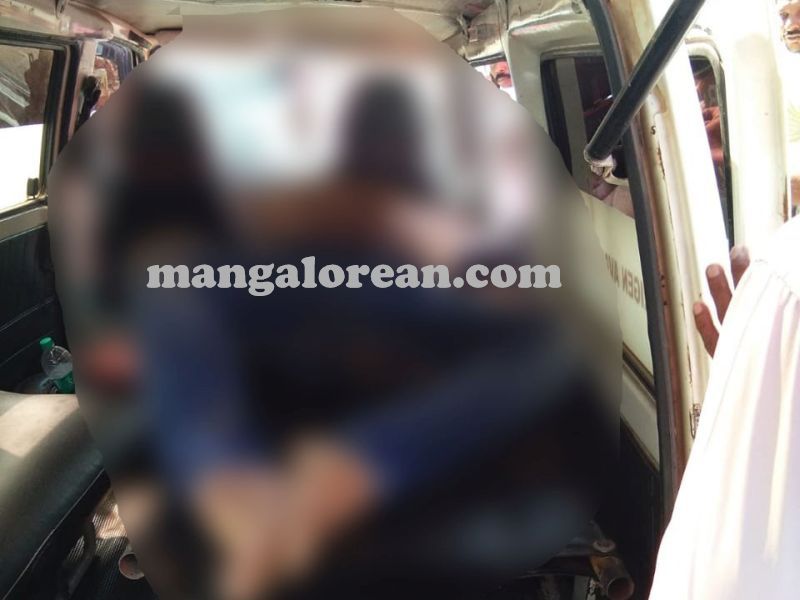 The deceased has been identified as Vasista Yadav owner of Maya Hotel, Mumbai.

According to police sources, on February 10, Vasista Yadav was found to have been killed with a lethal weapon at Kukkehalli near Bellampalli. It is suspected that a group has been involved in the murder.

The exact reason for the murder is yet to be known.

A case has been registered in the Hiriyadka Police Station and further investigation is on.

The body has been sent to Manipal for post-mortem.