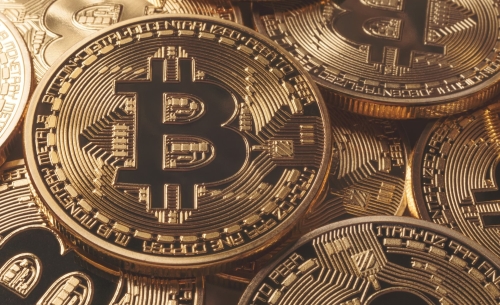 No blanket crypto trading ban yet in India

New Delhi: Despite banking restrictions put in place by the Reserve Bank of India, the country has not put any blanket ban on trading in cryptocurrencies yet, the government has clarified.

Responding to questions in the Rajya Sabha on whether the government has prohibited cryptocurrency in the country, Minister of State for Finance and Corporate Affairs Anurag Thakur this week said the answer was no.

“Presently, there is no separate law for dealing with issues relating to cryptocurrencies. Hence, all concerned departments and law enforcement agencies, such as RBI, Enforcement Directorate and Income Tax authorities, etc. take action as per the relevant existing laws,” the Minister said.

“Similarly, police/courts take action on IPC (Indian Penal Code) offences. Further, in view of the risks and dangers associated with cryptocurrencies, (the) government and RBI have been issuing advisories, press releases and circulars to the public,” he added.

But a draft bill for banning cryptocurrency has been in the works for some time with Economic Affairs Secretary Subhash Chandra Garg leading the exercise.

According to the draft “Banning of Cryptocurrency and Regulation of Official Digital Currency Bill 2019”, holding, selling or dealing in cryptocurrencies such as Bitcoin could soon land you in jail for 10 years.

The draft has proposed a 10-year prison sentence for persons who “mine, generate, hold, sell, transfer, dispose, issue or deal in cryptocurrencies.

Besides making it completely illegal, the bill makes the holding of cryptos a non-bailable offence.

A cryptocurrency is a digital or virtual currency that uses cryptography for security and is generally based on Blockchain technology, a distributed ledger enforced by a disparate network of computers. Bitcoin is the most popular cryptocurrency in the world.