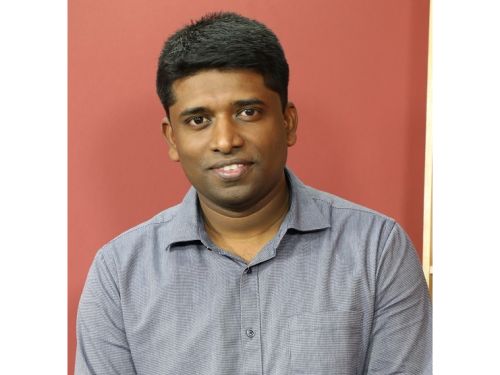 Mangaluru: National Register of Citizens (NRC) and Citizenship Amendment Bill (CAB) not only pose a big challenge to democracy but are also unconstitutional and inhumane, said Kannan Gopinathan, former IAS officer who recently quit in protest against the policies of Central government. 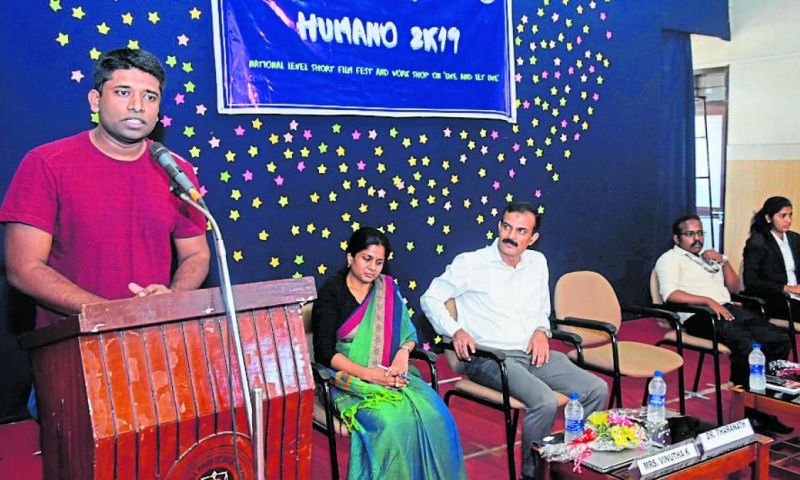 He was speaking at ‘Humano 2K19’ programme, organised as part of Human Rights Day at Mangaluru on Tuesday.

Replying to a query from a student, Gopinathan sought answers from the audience on how does the government identify an individual as an illegal immigrant?

It relies on documents which are 50-plus years old, he added.

“Should we send out people who do not possess documents? This is what NRC is doing,” the former bureaucrat said.

“It is the poor, tribals, women, landless, victims of natural calamities and marginalised sections of the society who do not have documents and will be at the receiving end of the NRC. The government does not have the right to take away citizenship of an individual. The burden to collect documents and proof to establish you are a citizen of the country will have an impact on the economy of the country. Citizens undergo a lot of mental agony to prove that he/she is a citizen of the country,” he said.

Gopinathan pointed out that Rs 1,600 crore of tax payers’ money was wasted as the government plans to dump its own NRC report in Assam. Based on the NRC report, can the government set up a detention centre for 19 lakh people whose names do not figure in the NRC?, he asked.

He said the NRC was not a solution to check infiltration. After putting sweat and blood for the country, people are made to prove that they are citizens of the country which is a gross violation of human rights.

India did not accept two nation theory as it believed in secular principles of the democracy. “The CAB is against the principles enshrined in the Constitution,” he declared.

Gopinathan said that dissent was essential to democracy and there was a need to strengthen it. “Criticising the government doesn’t make one anti-national.”

He said, ‘’Government has the right to take decisions and people have the right to protest and raise voice against it. Not questioning the government is a danger to the democratic set up.”

On his future plans, Gopinathan said he had been creating awareness on the NRC and CAB.

‘’Once the people are aware, they will start expressing their views on the NRC and CAB. It is important that we put pressure on elected representatives just like what happened in Aarey incident.’’

When a student sought to know whether the exodus of Kashmiri Pandits will not amount to violation of human rights, Kannan said, ‘’The V P Singh-led government supported by BJP had failed to protect Kashmiri Pandits. Even after so many years, the government had failed to rehabilitate them. With the abrogation of Article 370, the rest of the population in Jammu and Kashmir are alienated.”