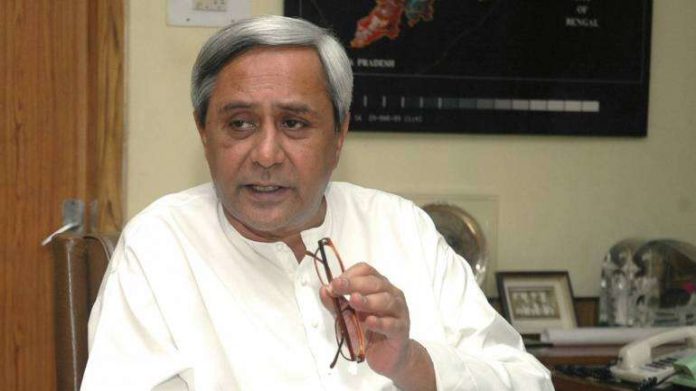 Patnaik went to the party’s head office and submitted his papers with the returning officer Pratap Dev.

It is a foregone conclusion that Naveen Patnaik would be elected as BJD President for the eighth consecutive time.

The formal announcement of state executive committee members and state chief will be held on February 26, said Das Burma.

On February 21, the party had declared names of the President of all 33 organisational districts of the party.