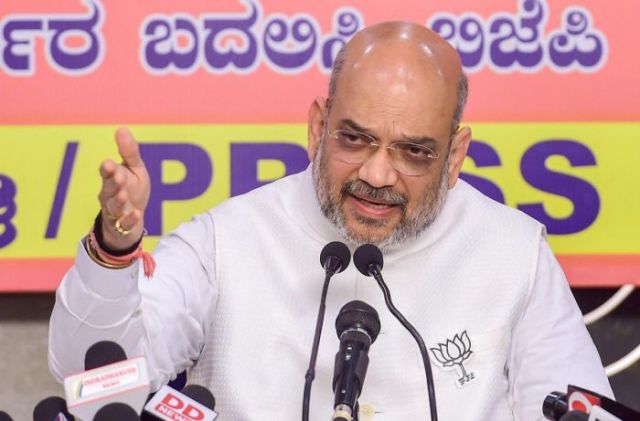 Trump, along with his wife Melania and daughter Ivanka, will pay a two-day visit to India, starting February 24. Besides Ahmedabad, Trump will also visit Delhi and Agra.

In view of the Trump’s visit, a security mock drill for the road show between the airport and the Motera stadium was carried out on Sunday. During the mock drill, Modi’s convoy and vehicles of Trump’s security officials began the 9-km long road show from the airport and reached the stadium via Airport Circle, Sardar Nagar Circle and Indira Bridge.

At the stadium, there will be a 3-hour long programme including public interaction and cultural programmes.