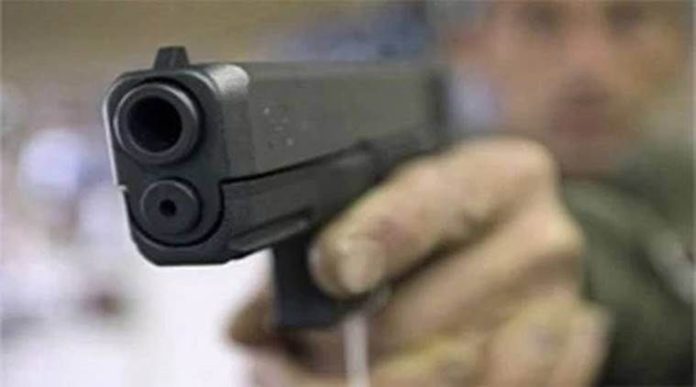 Odisha woman shot at by male friend in Bengaluru

Bengaluru: A 25-year-old woman hailing from Odisha was shot at and injured allegedly by her friend, who later attempted to end his life near Marathahalli here, police said on Wednesday.

Both the woman and the man, who was also from Odisha and found in an unconscious state with injuries later, had been hospitalised, they said.

According to police, the man shot at the woman once with a country-made 7.65 mm pistol outside her paying guest accommodation near Marathahalli last evening and fled as she collapsed on the roadside.

The woman, who had come to the city two years ago and been working in the National Institute of Mental Health and Neuro Sciences (NIMHANS), is undergoing treatment at a private hospital.

Incidentally, the man was found in a severely injured condition and in an unconcious state during the wee hours on Wednesday near Marathalli bridge on Outer Ring Road.

Police said the man, aged about 33, is said to be working as a software professional at a city firm.

After shooting at the woman, the man was on the run and suspected to have tried to commit suicide as the injuries look like self-inflicted, officials said.

Both the victim and the suspect could not be questioned in view of their health condition and police are waiting for their recovery.

Investigation will be carried out to ascertain the motive behind the crime, police said.