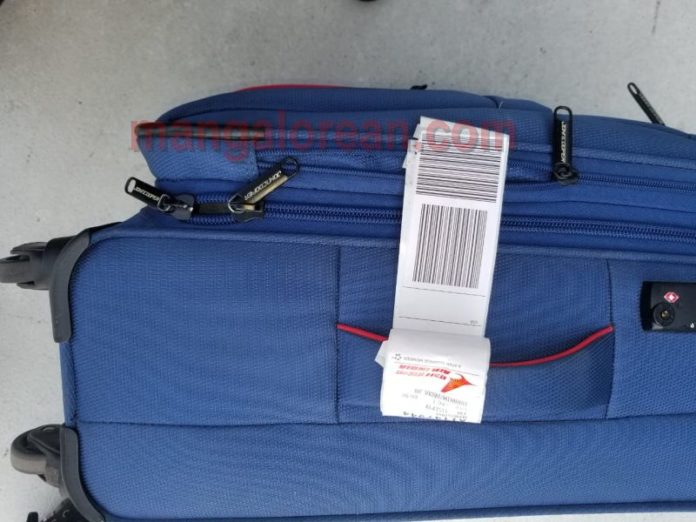 Mangaluru: Passengers have lost their belongings during their travel to Dubai from Mangaluru International Airport on September 11. 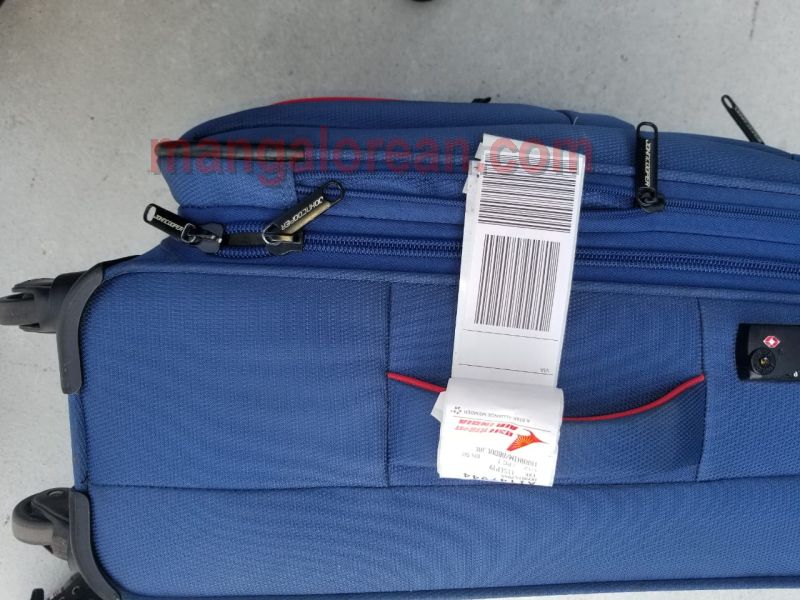 On September 11, Air India Express flight was supposed to take off from the International airport at 9:30 am and passengers had completed their immigration check and all other formalities. But later the flight was delayed for three hours and took off at 12:30 pm to Dubai. The flight landed in Dubai at 2:00 pm local time. 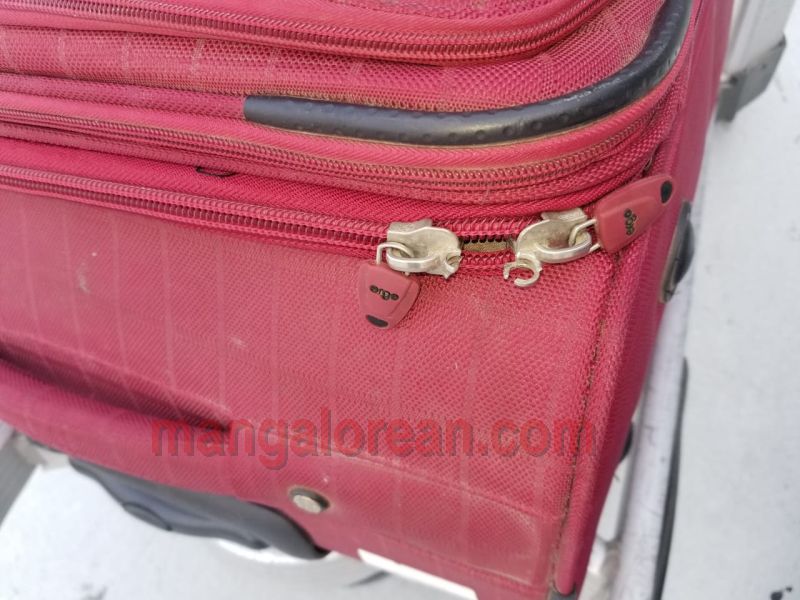 As soon as the passengers reached the airport and were waiting for their baggage to arrive, some were shocked to see the locks of their baggage broken and their belongings were stolen. The passengers immediately contacted the Air India officer and explained the incident. Emails were also forwarded to the Mangaluru and Bengaluru Air India Express office but there was no positive response from the authorities, said a passenger Abid Hussain.

Some of the passengers expressed their concern that anyone could place banned substances, drugs or weapons in their baggage and put them in trouble. Who would be responsible if such an incident happened? they questioned. The law in Dubai is very strict for such crimes as everyone knows, said Abid.

But the AIE authorities have denied such allegations. The authorities clarified that they did not receive any emails from anyone nor any information about the theft in the Air India flight.