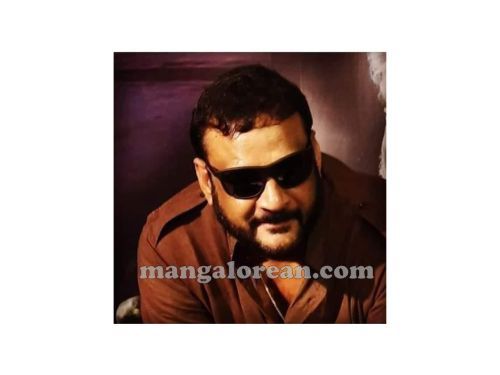 Udupi: The Hiriyadka Police have arrested four persons in connection with the murder of Vasista Yadav owner of Maya Hotel, Mumbai on February 11.

The arrested have been identified as Sumith Mishra (23) a resident of New Delhi, Abdul Shakoor alias Addu (35) a resident of Chokkabettu Suratkal, Avinash Karkera (25) of Mijar and Mohammed Sharif of Kunjibettu

The accused Sumith Mishra is the former employee of Maya Hotel, Mumbai and had left the job three months ago. The other three accused are working in AKMS Bus Company.

The deceased, Vasishta Yadav was running a hotel in Mumbai. On February 10, locals spotted his body in the bushes in Hiriyadka and alerted the police. Hiriyadka police had rushed to the spot for investigation. During investigations, stragulation marks were found around Vasista’s neck.

Based on the CCTV footage the police succeeded in arresting the accused in Udupi. The police have also siezed the car which was used for the crime.

Under the direction of SP Vishnuvardhan and the able guidance of ASP Kumarachandra and DySP Jaishanker the operation was carried out by Anananthapadmanabha CPI Brahmavar, Sudhakar Tonse PSI Hiriyadka and team.