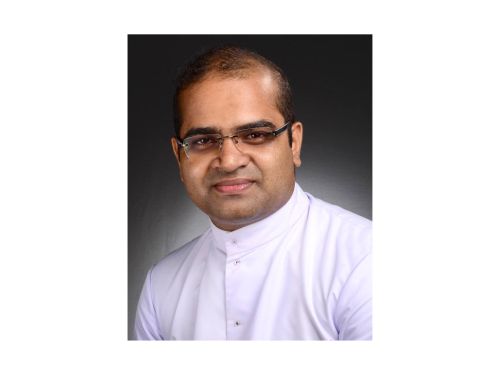 Udupi: The district police have got a lead in the suicide case of 36-year-old priest, principal of Don Bosco School Shriva. But no arrest has so far been made in this case. False rumours being circulated in the social media are far from the truth, said the district Police department. 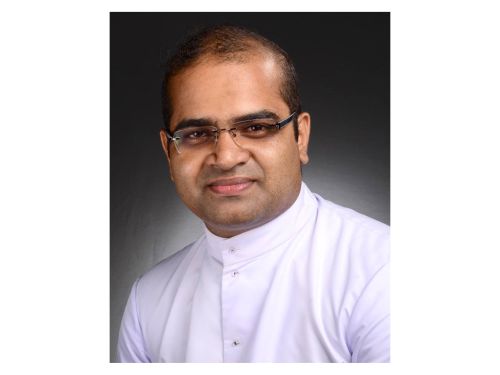 Rumours were being spread in the social media on Monday, October 21 that the police have issued an arrest warrant against a Shirva political leader and his son. The police department has confirmed to mangalorean.com that have called many persons to the police station for questioning in regard to the suicide case. We have registered statements from many persons who were close to Fr Mahesh. The department has also verified the mobile messages and call details of Fr Mahesh. Since the case is under investigation, spreading such fake rumours will complicate the process of investigation. The police have received the post mortem report of Fr Mahesh which has confirmed that it was suicide.

Meanwhile, the local leader who was falsely targeted in the case has decided to file a defamation case against the fabricators of false rumours. The messages were circulated along with photographs of his minor son.

Fr Mahesh D’Souza principal of Don Bosco School Shirva was found hanging in his office chamber on Friday, October 11, night. The police are investigating the case and more details are likely to emerge in the coming days. Fr Mahesh D’Souza is suspected to have taken the extreme step between 8:30 to 9:30 pm.