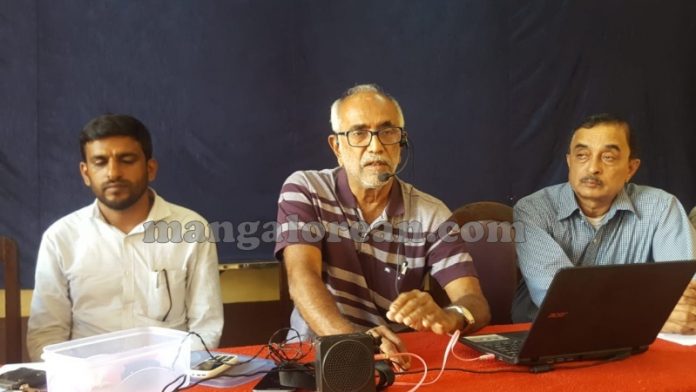 Mangaluru: “There are two important issues to address in this press meet. Firstly, there is a consumer case that is the first of its kind in India. The case is against a particular subject called Mid Brain Activation. It started from Japan and went to the Far East, and eventually came to India. Our organization is the only one that has been fighting this since the past ten years. In 2017, an academy based on teaching Mid Brain Activation was opened at Puttur. When this was opened, about fifty parents saw the advertisements and admitted their children. After exposing the academy, most parents withdrew their children’s admission, and two parents felt cheated. Then, they decided to take legal action and filed cases in the consumer court. Those two parents were Keshav Moorthy and Prashanth. The opposite party – an individual called Rajendra Kuppetti – went to all lengths to stop the case” said current President of the Federation of Indian Rationalist Association Professor Narendra Nayak in a press meet held at Woodlands Hotel here, on May 14. 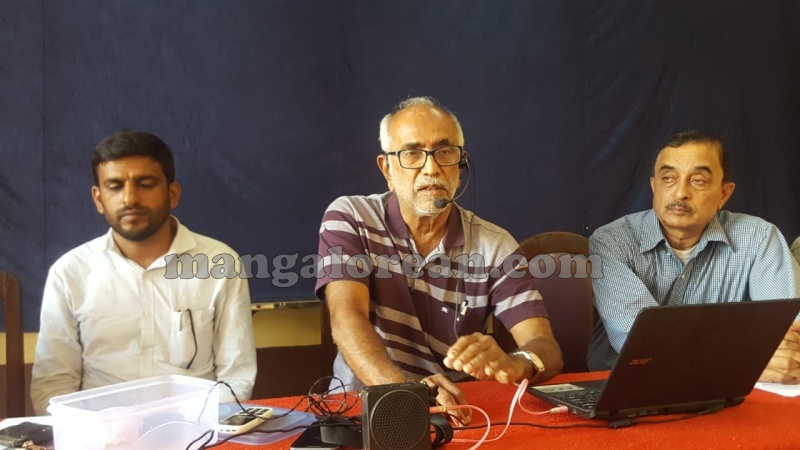 Addressing the mediapersons Nayak said, “Kuppetti threatened the plaintiffs. Finally, he has resorted to such means which I am going to explain it here. The police are being misused for this purpose. On May 2, Keshav Moorthy gets a phone call from Assistant Sub-Inspector Dhananjay to come to the Bantwal Police Station. On the phone call, the police sub-inspector asked him to come to the station without issuing a notice or summons. When Moorthy went there on May 7, the Bantwal Circle Inspector Sharana Gouda threatens him, tells him that they will file a bitcoin case against him and put him in jail. Moorthy got scared, and he was forced to give an undertaking stating that he would withdraw the cases that he had filed against Kuppetti and Gurushiva Dutt. The second individual named Gurushiva Dutt alleged that Keshav Moorthy had tried to take Rs. 60,000 from him, promising that he would give a bitcoin in return. However, in reality, Moorthy had filed a cheque bounce case of Rs. 60,000 against Dutt in January itself.” 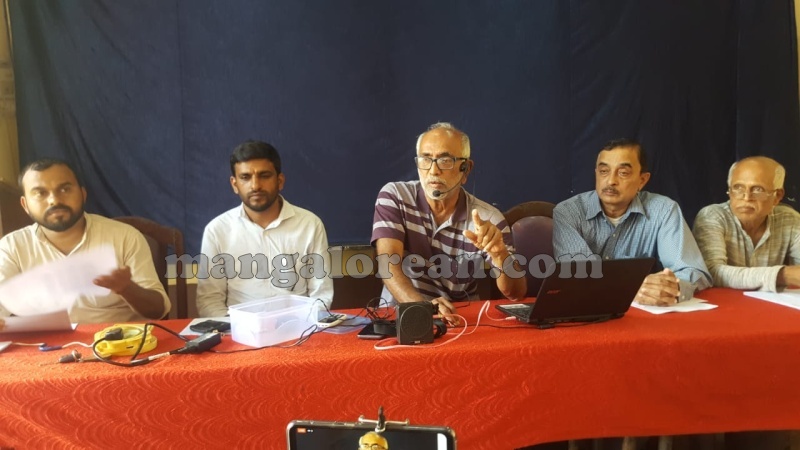 Later, Professor Nayak went on to play an audio clip that was a recording of phone-call conversations between Moorthy and CI Gouda as well as a conversation between Moorthy and ASI Dhananjay. The audio clips show that both the police officials wanted Moorthy to come to the police station, but were hesitant to follow the proper protocol and issue a summons. However, it must be clarified that a notice was eventually issued, after which Moorthy went to the police station.

Finally, Nayak said, “The forcibly written undertaking involved withdrawal of not just the cheque bounce case against Dutt, but also involved a totally unconnected person i.e. Kuppetti. We have submitted a complaint to the Superintendent of Police – Dakshina Kannada. We hope that he will look into the matter. The reason we called this press conference is to make the general public aware of such issues. Despite DGP Neelamani Raju giving clear instructions that the police must not interfere in civil litigation cases, they are still interfering.”