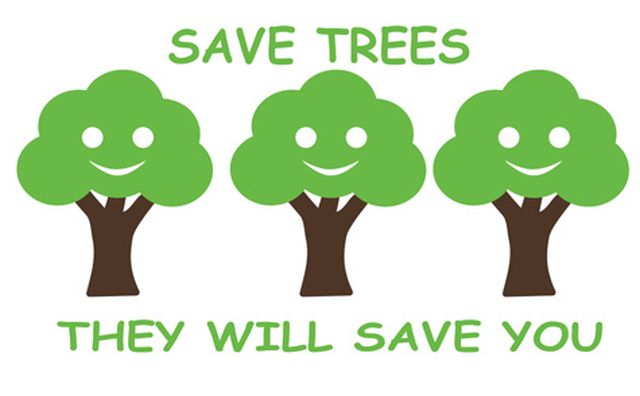 Protest on May 17 against Felling of Trees, Harming of Environment

Mangaluru: The local activists of National Enviornment Care Federation (NCEF) have given a wake-up call to the Mangalureans to have the regular monsoons back, the water crisis to end once and for all and to breathe air with more oxygen content.

Indiscriminate felling of trees for road expansion and construction work has contributed a lot to the problems cited above.

Hence, say the activists, the reverse process is possible only if nature and the environment are respected and trees are protected. In order to create an awareness in the matter, NCEF is organizing a public awareness programme.

As part of it, they will hold a protest against the felling of 386 trees for the new, proposed district government offices’ complex at Padil.

It will be held in front of the gate of the deputy commissioner’s office near the Hamilton Circle next to the State Bank of India main office at 3-30 pm on Tuesday, May 17.

The public has been urged to assemble in large numbers although it is a working day, since the matter is of grave concern. Participants are also requested to wear green.