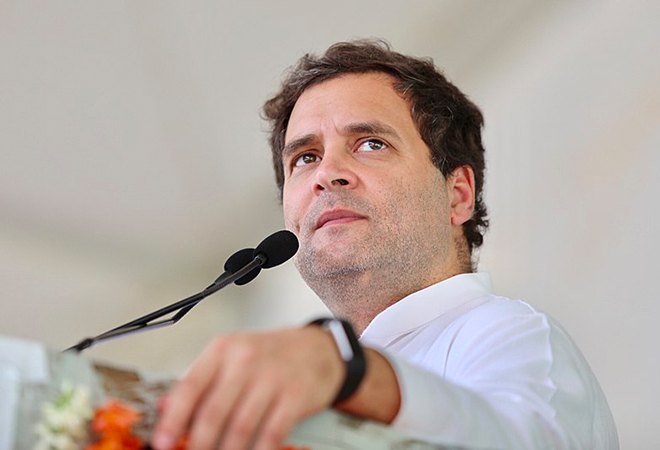 Congress chief Spokesperson Randeep Surjewala said, “We are not privy to conversation that took place between the two person (Singh and Ahluwalia), but we can say Rahul Gandhi has said he considered Manmohan Singh his guru. Thus, there is no question of disrespecting Singh.”

Hailing Rahul Gandhi’s vision, Surjewala said the Supreme Court had now asked the parties to place in the public domain the reason behind nominating a tainted person. “It vindicates Rahul Gandhi’s stand,” he said.

The Congress said when all the political parties were in agreement to go ahead with the Ordinance, Rahul Gandhi tried to change the course because he wanted “the Ganges of politics to be clean”.

Explaining his reasoning, the ex-aide of Singh said had Rahul Gandhi been a member of the council of Ministers, things would have been different. “But he was the Vice-President of a political party,” Ahluwalia said.

That the Congress leader kept Singh in the dark about his thinking, Ahluwalia quoted Rahul Gandhi saying the choice of words could have been better.

“You must realise, in a democracy, there is nothing wrong to have dissent within the party. I don’t think there’s much merit in running a party in a way where everyone in a party simply endorses the top leadership,” he said.