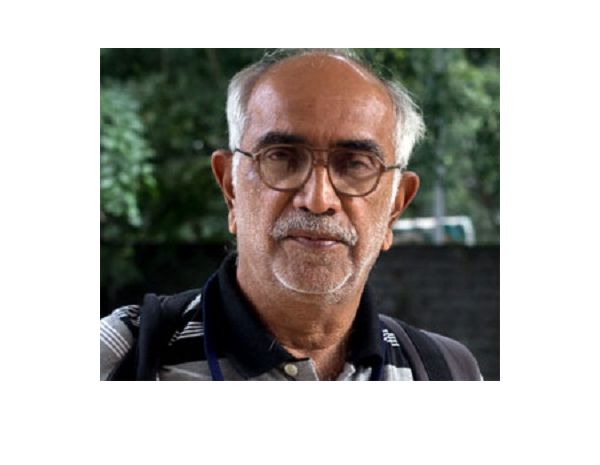 Prof Nayak said, “Cell phones generally work in the range of 450 to 3800 Mhz and these radiations are called non-ionising radiations and do not cause any harm. This has been proved by many studies. In fact, the Federal Trade Commission, in the US, has enforced false advertising claims against companies that sell such shields claiming to protect the owner from harmful radiations.”