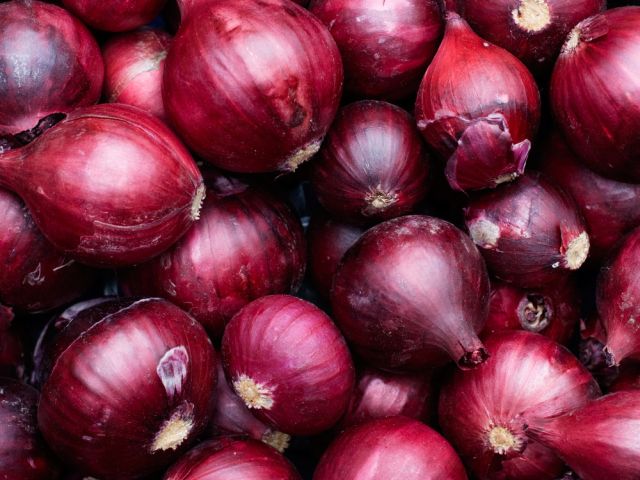 New Delhi:  Senior CPI leader in Rajya Sabha Binoy Viswam has demanded a discussion on the rising prices of onion and pulses in recent times.

He has served a notice under rule 267 for suspending the business of the House and take up the issue of spiralling price of essential food items.

In his letter addressed to House Chairman M. Venkaiah Naidu, Viswam said that it was a matter of great concern and urgency to the whole nation that there has been an exponential rise in the price of essential commodities such as onions and pulses that have made it difficult for the common citizen to survive.

“With the reduction in purchasing power, the actual effect of the ongoing economic crisis is being felt in the daily food of the common person,” Viswam said.

He also cited incidents of onion thefts and looting that have been reported from various parts of the country and numerous protests against the price rise have taken place as well.

“The political apathy that is displayed towards the struggles of the common Indian is a matter of shame. The Government’s inability to address this growing crisis and its impact on the lives of each and every person living in India, has made it imperative that today we discuss this issue on the floor of the House,” the Rajya Sabha member stated.