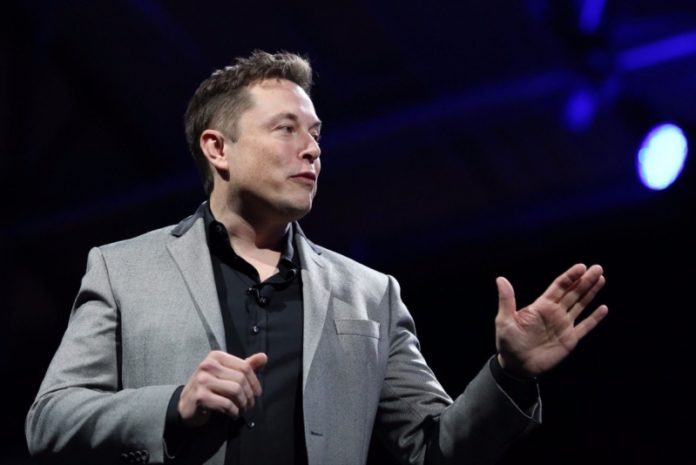 Moscow: Mocking SpaceX CEO Elon Musk launched a Tesla car into space in 2018, Russian scientists sent their own red car outside the Earth, but the car was actually just a toy.

In February 2018, SpaceX launched its reusable heavy-lift launch vehicle — Falcon Heavy for the first time along with a cherry-red Tesla Roadster with a mannequin called ‘Starman’ behind the wheel.

In response to Musk’s space stunt, the team from Russia’s Tomsk State University launched a toy replica of the red Zhiguli car owned by Dmitry Rogozin, who serves as the Director General of Russia’s Roscosmos space agency, Futurism reported on Friday.

Rogozin is known for his rivalry with Musk which often comes out publicly as sarcastic banters on micro-blogging site Twitter.

Along with the toy car, the Russian scientists also put a tiny cut-out of a smiling Rogozin in the driver’s seat.

Unlike ‘Starman’, however, the Rogozin replica returned to the Earth and landed an estimated 2,000 kilometres away from its launch site after about 16 hours of flight, the report said.

Russia’s space mockery targeting Musk was executed just days after Rogozin said he would not hire Musk to get help with reusable rocketry.

While Rogozin has not met Musk as yet, he frequently reacts publicly to the SpaceX CEO’s tweets and slams SpaceX over ‘killing competitors’.

Rogozin said he would gladly meet the multi-billionaire if he ever comes to Russia for a private visit.