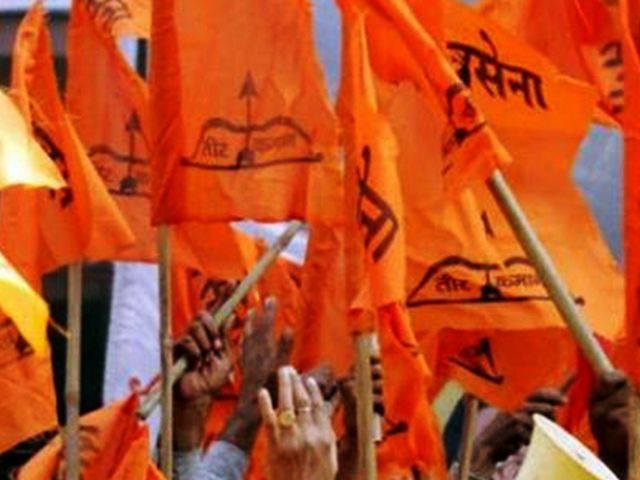 Raut, 65, is a second-term MP from Ratnagiri-Sindhudurg constituency in coastal south Konkan region.

Thackeray has written to the Minister of Parliamentary Affairs recommending Raut’s name, said an official spokesperson.

A veteran Shiv Sainik since nearly five decades, Raut was first elected as a corporator to the BrihanMumbai Municipal Corporation in 1985, and later to Maharashtra Legislative Assembly from Vile Parle constituency in 1999.

He was also elected to the Maharashtra Legislative Council but resigned midway after he was elected to Lok Sabha in 2014.