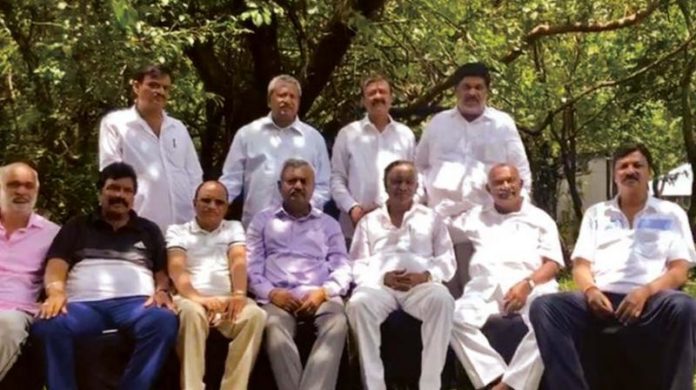 New Delhi: The Supreme Court Wednesday upheld the Karnataka Speaker’s decision to disqualify 17 MLAs from the 16th Legislative Assembly in July this year. A three-judge bench of Justices N V Ramana, Sanjiv Khanna and Krishna Murari, however, said the MLAs could contest the upcoming bye-elections on December 5.

There are several important judgments expected to be delivered by the Supreme Court Wednesday, as it opens after a gap of five days. With three working days remaining before Chief Justice of India Ranjan Gogoi retires this weekend, all eyes are on the top court.