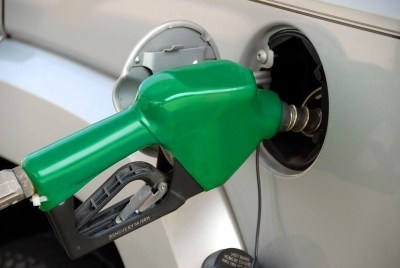 Brent crude’s January delivery contract on the international futures market Intercontinental Exchange was trading at $61.91 per barrel, slipped by 0.24 per cent on Wednesday. At the same time, the December contract of American light crude West Texas Intermediate on the New York Mercantile Exchange slipped by 0.12 per cent at $56.73 per barrel.