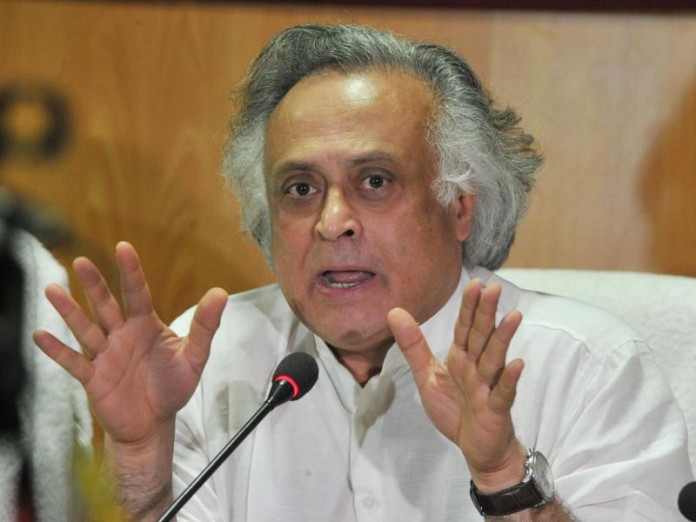 New Delhi:  The Supreme Court on Tuesday issued a notice to Centre seeking its stand on a plea filed by Congress MP Jairam Ramesh challenging the amendments made to the anti-money laundering law (PMLA) since 2015.

Ramesh has filed an appeal in the Supreme Court after the Delhi High Court in February dismissed his plea that challenged amendments made to the PMLA by way of money bills in violation of not just the Constitution but also the principles of federalism.

Representing Ramesh, senior advocate P. Chidambaram told a bench headed by Justice S.A. Bobde that the bill concerning the anti-money laundering law was passed in the Rajya Sabha as a Money Bill shielding it from amendments.

The judge asked Chidambaram: “You argue that the plea is in larger public interest. But how are you affected by it?”

Justice Bobde said the Delhi High Court had already made sharp observations stating that the petitioner had nothing to do with the bill. Chidambaran insisted that his client was a Member of Parliament.

Ramesh petition stated that a Money Bill was a special kind of bill that could be introduced only in the Lok Sabha and the Rajya Sabha could not amend or reject it.

He has requested the court to set aside the amendments in the Finance Act.

The Central government has opposed the plea and questioned Ramesh’s locus in filing the public suit.

The court also asked Ramesh why he had approached it now when the amendments were made in 2015. Chidambaram told the court that he was not aware of the changes made through these provisions earlier. When he examined the matter, he noted that it could be misused and therefore he approached the court.