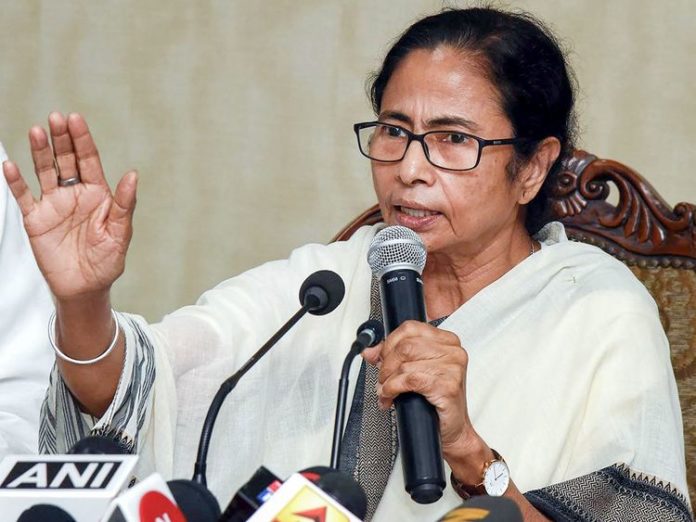 Kolkata: Describing Tapas Paul as a superstar of Bengali cinema, West Bengal Chief Minister Mamata Banerjee on Tuesday said she was “saddened and shocked” to hear about his demise.

“He was a superstar of Bengali cinema who was a member of the Trinamool family,” said Banerjee in a condolences message on Twitter, recalling his role as a two-term Lok Sabha member and two-term state legislator.

“Tapas served the people as a two-term MP and MLA. We will miss him dearly. My condolences to his wife Nandini, daughter Sohini & his many fans,” she said.

The 61-year-old actor-politician died in a Mumbai hospital early on Tuesday.