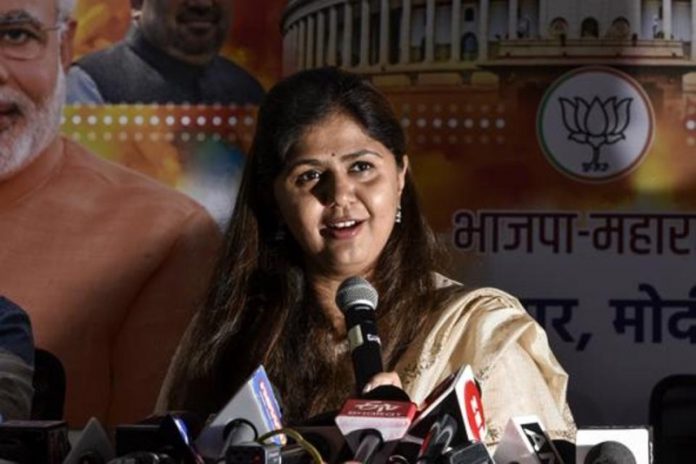 Maharashtra Minister Pankaja Munde has said that a bomb should be tied around Congress president Rahul Gandhi and sent to another country for asking proof of IAF airstrike on Jaish-e-Mohammed (JeM) training camp in Pakistan’s Balakot area in Khyber Pakhtunkhwa province. 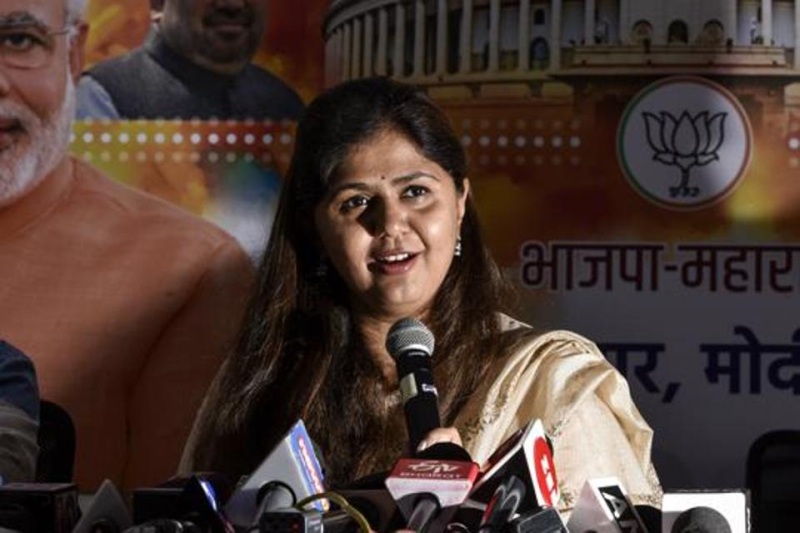 “We did surgical strike after the cowardly attack on our soldiers. Some people ask what was surgical strike and what is the evidence? I say we should have attached a bomb to Rahul Gandhi and should have sent him to another country. Then they would have understood,” Munde, the Women and Child Welfare Minister of Maharashtra, said on April 21 while addressing a rally at Jalna parliamentary constituency.

India lost over 40 CRPF personnel when a JeM operative targetted a CRPF convoy with an explosive-laden vehicle in Jammu and Kashmir’s Pulwama district on February 14.

In response to the Pulwama terror attack, the Indian Air Force carried out the airstrike on February 26. The Pulwama attack was orchestrated by the JeM.

India had said that it had killed “a large number” of terrorists during the airstrike and destroyed JeM’s largest training camp.

The day after the Balakot airstrike, a dogfight between India’s IAF and Pakistan’s PAF ensued in which a Pakistani F-16 jet and an Indian fighter plane were shot down.

Wing Commander Abhinandan Varthaman was captured by Pakistani authorities but was released on March 1 as a “peace of gesture”.

Several opposition leaders like Kapil Sibal and Mamata Banerjee raised questions over the airstrike and its impact following reports by a section of foreign media raising doubts over it.